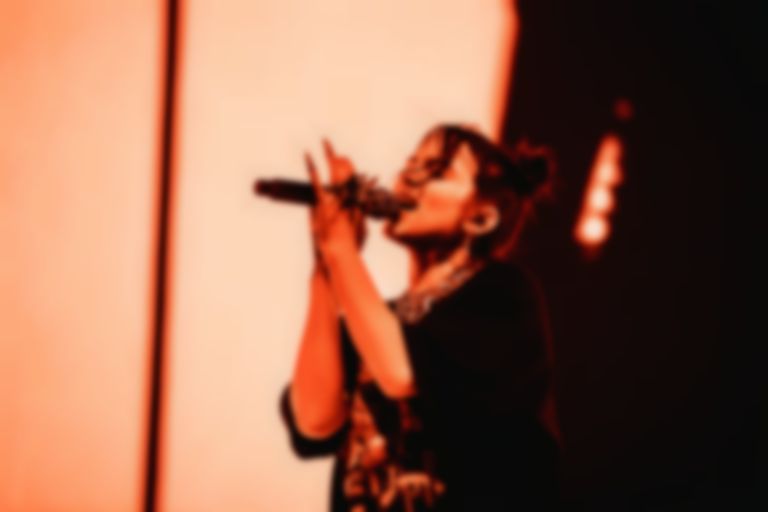 The new ballad is produced by Eilish's brother FINNEAS, and marks the youngest person to ever sing a James Bond theme song.

No Time To Die film producers Michael G. Wilson and Barbara Broccoli say of the new theme song, "Billie and FINNEAS have written an incredibly powerful and moving song for No Time To Die, which has been impeccably crafted to work within the emotional story of the film."

Director Cary Joji Fukunaga adds, "There are a chosen few who record a Bond theme. I am a huge fan of Billie and FINNEAS. Their creative integrity and talent are second to none and I cannot wait for audiences to hear what they’ve brought – a fresh new perspective whose vocals will echo for generations to come."

Billie Eilish's "No Time To Die" song is out now via Darkroom / Interscope / Polydor Records. The new James Bond film No Time To Die is expected to arrive in UK cinemas on 2 April.