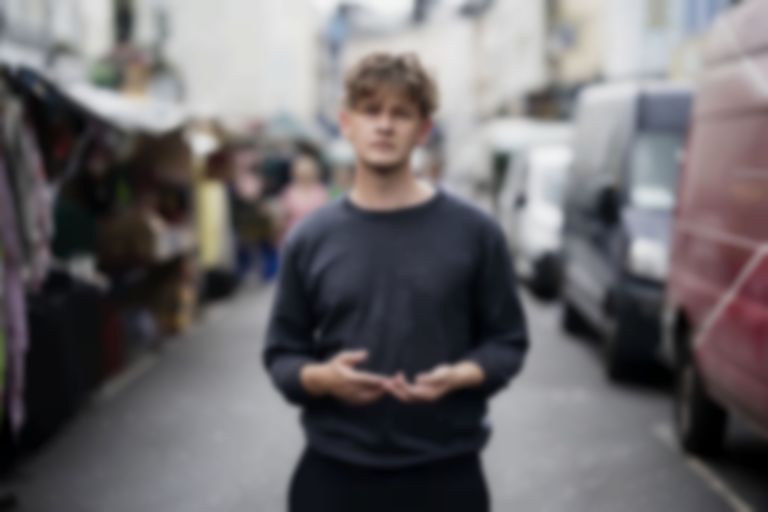 Ahead of his new Yawn record arriving on Friday, Bill Ryder-Jones has shared a reassuring offering, "Don't Be Scared, I Love You".

"Don't Be Scared, I Love You" is the third single to be released from Ryder-Jones' Yawn record, after "Mither" and "And Then There's You".

The new track arrives with visuals directed and editoed by James Slater.

Speaking about the new video, Ryder-Jones explains, "Love this video although I decided to never wear sunglasses again after watching it."

Yawn is recorded and produced by Ryder-Jones, with a little help from Rod Skip on the cello and Craig Silvey (Portishead, The Horrors, Arcade Fire) mixing it together.

The Orielles and Our Girl feature as guest vocalists on the album.

Yawn follows on from his 2015 release West Kirby County Primary.

Bill Ryder-Jones plays London's Rough Trade East on 9 November, and will return to play London's EartH on 19 February 2019 as part of his UK tour. Find out more.

"Don't Be Scared, I Love You" is out now. Yawn lands on Friday (2 November) via Domino. You can read our review of his new album now.