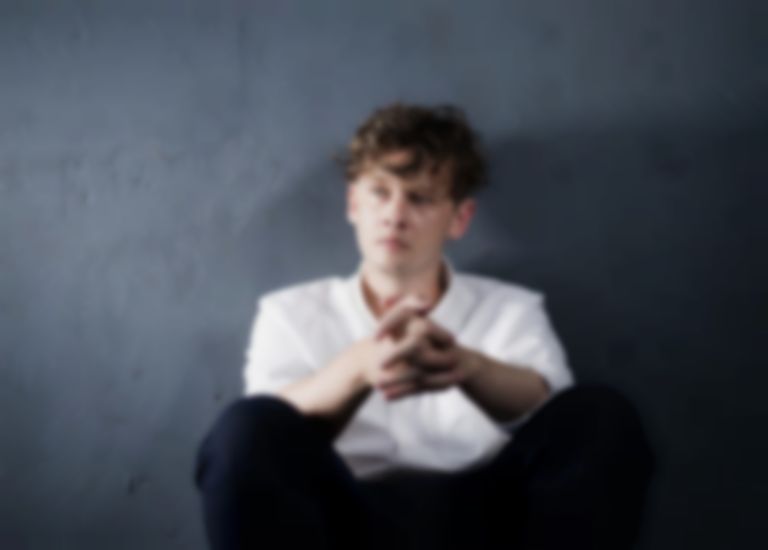 "And Then There's You" is the second single to be revealed from Bill Ryder-Jones' forthcoming album Yawn.

Just two weeks after announcing his fourth album Yawn and sharing lead track "Mither", the multi-talented musician Bill Ryder-Jones is back with a second single "And Then There's You".

The new track arrives with retro-tinged visuals directed by James Slater that follows Ryder-Jones through lonely corridors and rooms where he reflects and performs.

Yawn will be his first album since 2015's West Kirby County Primary. The new album features The Orielles and Our Girl as guest vocalists.

Bill Ryder-Jones embarks on a European tour supporting Gruff Rhys, and plays a handful of headline shows in the UK, including London's Queen Elizabeth Hall on 20 September. Find out more.

"And Then There's You" is available now. Yawn arrives on 2 November via Domino.