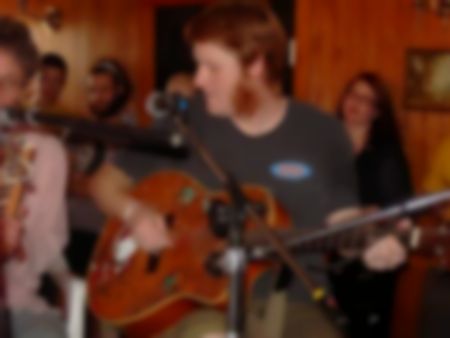 Bill Doss of The Olivia Tremor Control is reported to have died.

The news comes in via Georgia-based magazine Flagpole, whose editor broke the news earlier today (31 July).

Very sad news: Hearing that Olivia Tremor Control’s Bill Doss has passed away. No other details available yet.

Another local site, Chunklet, have also confirmed the sad news:

One of my oldest friends is dead. Bill Doss. You will always be loved and missed.

Doss is best known as a co-founder of The Elephant 6 Recording Company, lead member of The Olivia Tremor Control and The Sunshine Fix, as well as a long-term affiliate of Neutral Milk Hotel’s Jeff Mangum.

UPDATE: The Olivia Tremor Control have now confirmed the death.

On their official website, they release the following short statement:

“We are devastated by the loss of our brother Bill Doss. We are at a loss for words”.

Doss died at just 43 years of age. Our thoughts are with his family and friends.