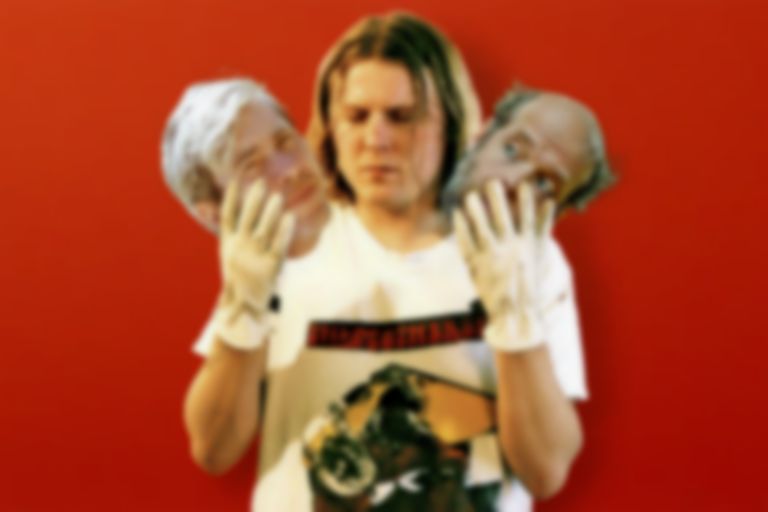 Bill Callahan and Bonnie "Prince" Billy are back with another cover, this time tackling Johnnie Frierson's "Miracles" with help from Ty Segall.

Callahan and Billy - real name Will Oldham - have been covering various tracks over the past few months, including Little Feat's "I've Been the One" with Meg Baird,

Robert Wyatt's "Sea Song" with Mick Turner, Steely Dan's "Deacon Blues", Billie Eilish's "Wish You Were Gay" with The High Llamas’ Sean O’Hagan. Other covers by Callahan and Oldham include their version of Yusuf/Cat Stevens' "Blackness of the Night" with AZITA, and a cover of Hank Williams Jr.'s "O.D.'d in Denver" featuring Matt Sweeney.