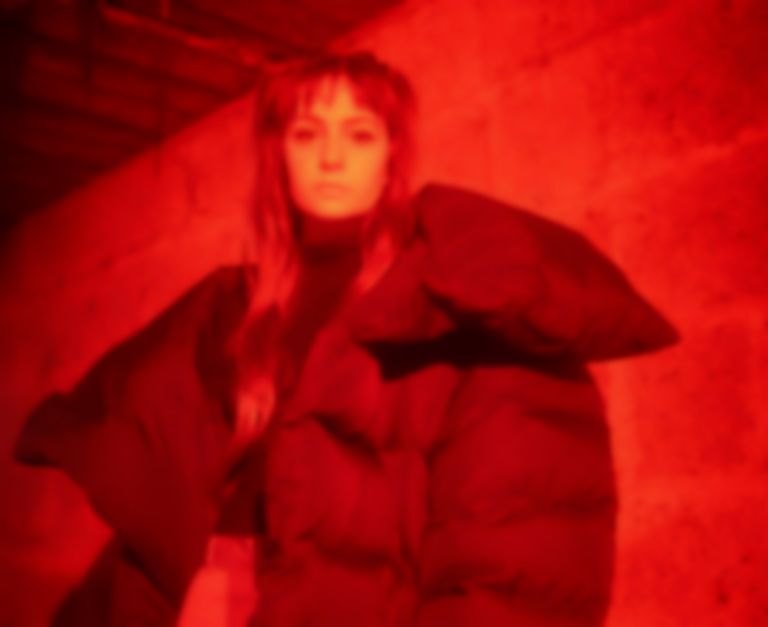 London via Ireland's Biig Piig is back with a smooth bilingual jam, "Roses and Gold".

"Roses and Gold" is Biig Piig's first single since releasing "Sunny" in July.

Speaking about using two languages, Smyth says, "sometimes it’s easier to write in Spanish, when the person wouldn’t know what you’re saying about them."

The new single is lifted from Biig Piig's forthcoming third EP, which is due to arrive on RCA Records soon.

Smyth's third EP will follow on from earlier EP's Big Fan of the Sesh, Vol.1 and A World Without Snooze, Vol.2.

"Roses and Gold" is out now. Biig Piig plays London's EartH on 24 October. Find out more.