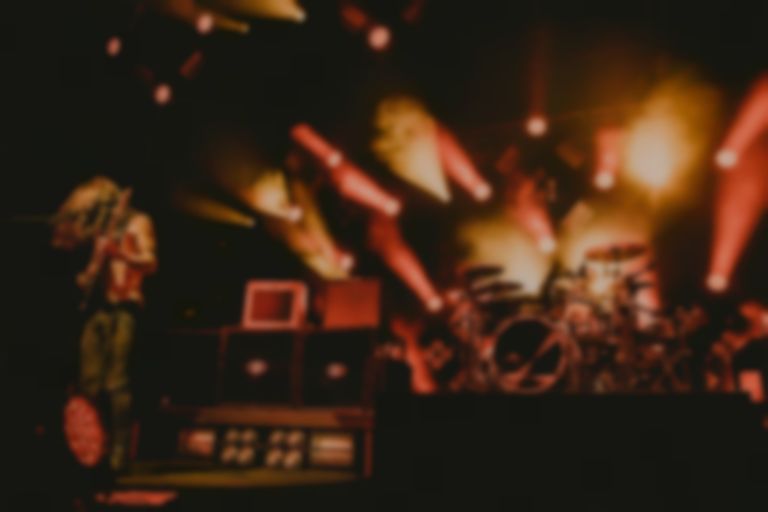 Biffy Clyro have revealed that their forthcoming eighth album will be landing in the first half of 2020.

Having provided multiple updates from the studio since March, Biffy Clyro have given fans with a time period as to when their next album will be released.

Speaking to NME, bassist James Johnston revealed, "I think the first half of next year is vague enough! I can tell you that much without getting locked up. We’ve had the MTV Unplugged album and this year we had the Balance of Symmetry soundtrack album."

Johnston added, "By the time this record comes out it’ll be three albums in three years and I think that’s quite a good return."

Biffy Clyro's eighth album will be their first since 2016's Ellipsis.

June saw Biffy Clyro contribute a cover of Frightened Rabbit's "The Modern Leper" to their Tiny Changes - A Celebration of The Midnight Organ Fight record.