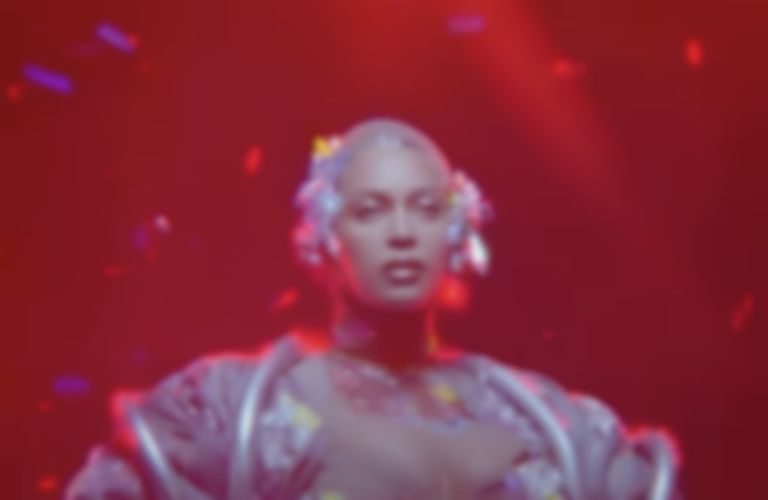 Beyoncé has shared a self-directed video showing some BTS from last month's British Vogue cover shoot, which is soundtracked by her first RENAISSANCE single "Break My Soul".

Beyoncé is British Vogue's July cover star, and after her interview with editor-in-chief Edward Enninful was shared last month, today (1 July) Beyoncé has released a minute-and-a-half BTS video from the cover shoot, which she directed herself.

The short video is soundtracked by her latest single "Break My Soul", which is the lead outing from her upcoming album RENAISSANCE, and shows the setups that were photographed by Rafael Pavarotti.

Yesterday (30 June) Beyoncé unveiled the RENAISSANCE cover art, and a statement on the record. Beyoncé revealed that the album "allowed me a place to dream and to find escape during a scary time for the world. It allowed me to feel free and adventurous in a time when little else was moving. My intention was to create a safe place, a place without judgment. A place to be free of perfectionism and overthinking. A place to scream, release, feel freedom. It was a beautiful journey of exploration."

Beyoncé's RENAISSANCE album will be released on 29 July.