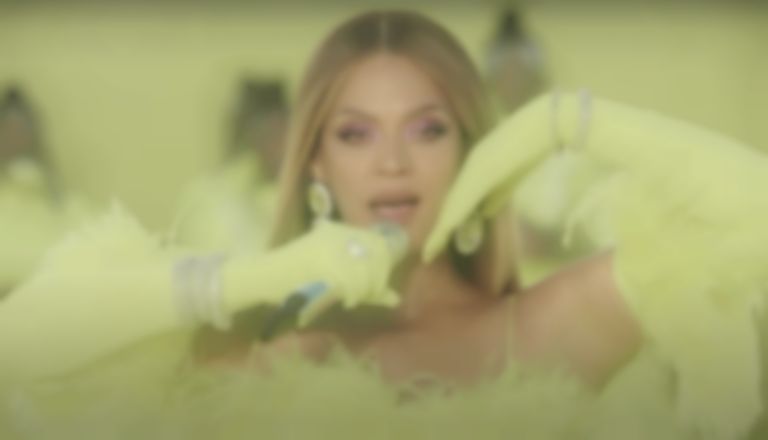 Beyoncé has finally shared a title and release date for Renaissance, which appears to be her seventh solo album.

In August last year Beyoncé revealed that new music would be on its way. She also revealed she felt "a renaissance emerging, and I want to be part of nurturing that escape in any way possible. I’ve been in the studio for a year and a half." Earlier today (16 June) she finally updated her social media pages to include "act iㅤㅤ ㅤRENAISSANCE ㅤㅤ ㅤ7.29", which looks like it'll be Beyoncé's follow-up to 2016's Lemonade.

It's currently unclear if the whole project will arrive on 29 July, or if it'll just be a few tracks titled act i, but going by TIDAL's tweet, it could be the whole thing arriving on that date. According to a fan account, Renaissance will feature 16 tracks.

Although Renaissance will be Beyoncé's first solo album since 2016's Lemonade, she did team up with Jay-Z on Everything Is Love in 2018, and also released the soundtrack album The Lion King: The Gift in 2019.