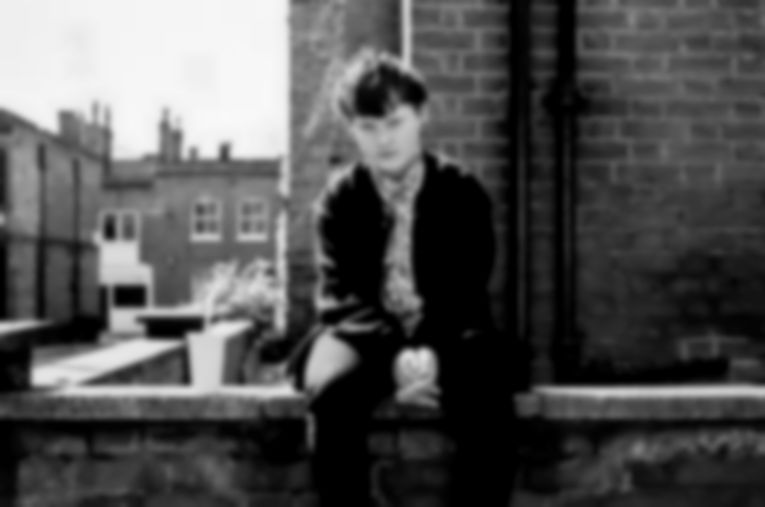 Bestival has announced its tremendous Invaders Of The Future stage lineup; traditionally, this is where the festival tips new names and champions hot up-and-comers.

For the stage, Bestival have mixed some new names, and some already-announced acts.

The Isle Of Wight's own Plastic Mermaids and Champs will also perform.

“OK, so this has to be my favourite stage at Bestival. It’s the beating heart of what Bestival is about - breaking new talent and exposing the undercard. It takes me about six months to book, on and off, wondering who the next wave of breaking bands are going to be, and trying to get the right mix of electronic, folk, soul and indie, dub and grime… and already I can see loads of these acts being on much bigger stages next year. Everyone from Ed Sheeran and Alt-J to Kate Tempest have played early gigs on this stage. So, from the wildly different sounds of Ratboy and Lion Babe, to The Skints, Clarence Clarity and the Island’s very own Plastic Mermaids, I promise you, this is the sound of the future”.

Bestival 2015 will take place at Robin Hill Country Park between 10-13 September. Tickets are on sale now, and you can get them here.

Check out the stage's poster below. 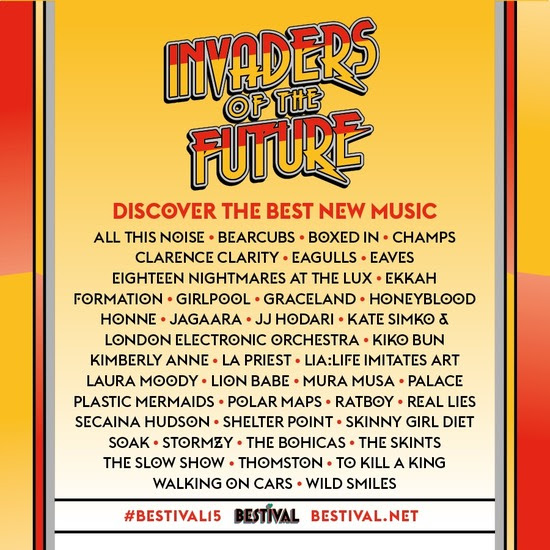