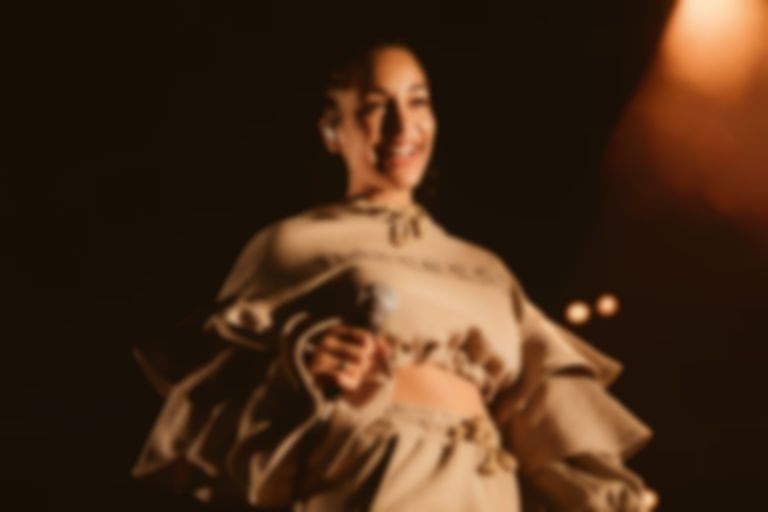 The lineup for Bestival 2018 is off to a flying start with M.I.A., Jorja Smith, and London Grammar all set to headline.

"We are so excited to be coming back to Bestival this year!" London Grammar's Dot Major says. "Our show there back in 2014 was one of our favourite shows we have done on home shores. I’ve been going along for years as it’s such a magical festival and this time we get to headline! Can’t wait to see you all there."

There's still more to be announced, including Friday's headliner, but you can see what's confirmed so far below. 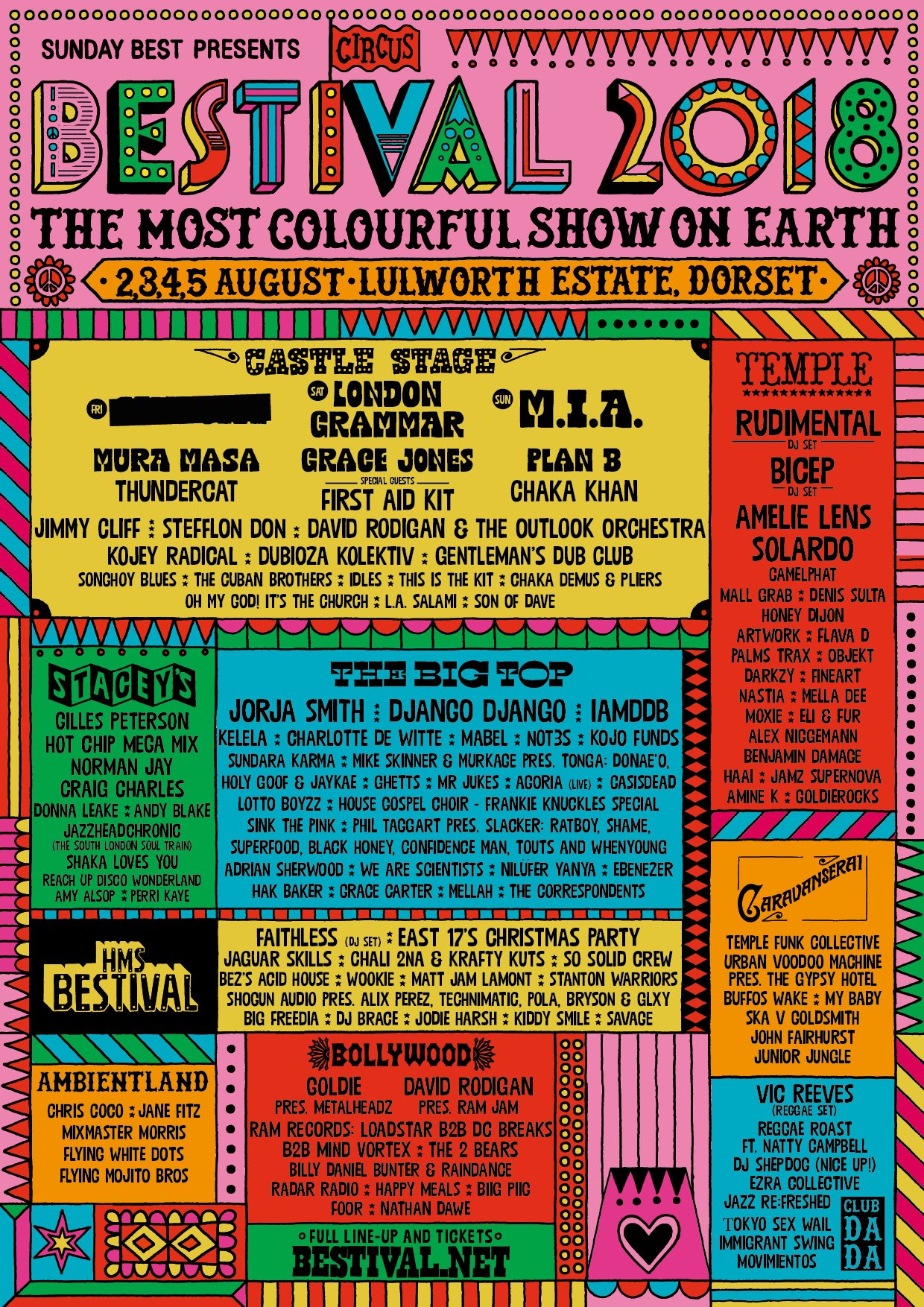