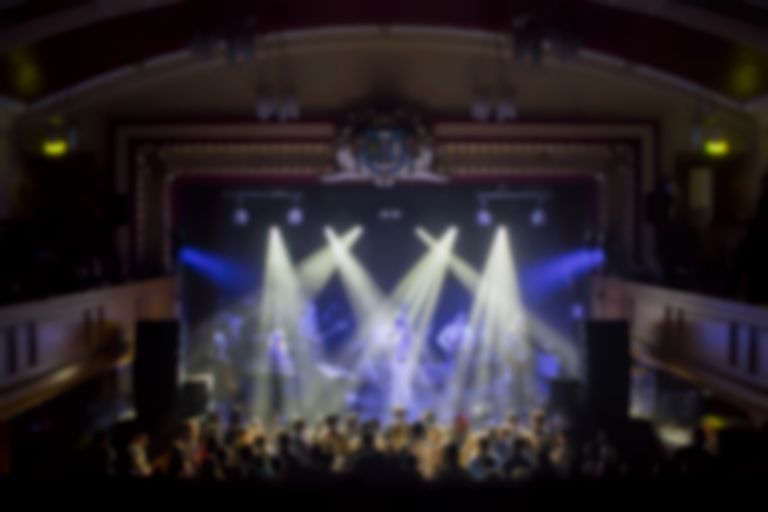 The Fruit Tree Foundation has announced a new benefit album Whole Lotta Roadies, which will see Belle And Sebastian, Idlewild, Honeyblood and more record covers with their crew to raise awareness and funds for live music crew.

Whole Lotta Roadies has been announced by the Fruit Tree Foundation (founded by Idlewild's Rod Jones), and will see Belle And Sebastian, Twin Atlantic, The Proclaimers, KT Tunstall, Fatherson, Emma Pollock, Honeyblood, The Rezillos, The Xcerts, and Idlewild record covers of songs with their crew.

The album aims to raise awareness and funds for live music crew, who have been hit hard by the coronavirus pandemic and its restrictions on live performances.

Whole Lotta Roadies is yet to be recorded as the artists involved are asking fans to vote for songs that they want covered. The artists and crew will head to the studio to record their covers over the coming weeks.

Idlewild's Rod Jones says of the LP, "The devastating impact Covid-19 has had on the music industry is well documented and few are far more affected than Live Crew. On speaking to members of our touring crew I realised how they were falling through the cracks in government funding and with no gigs and tours upcoming the outlook for them was bleak. I wanted to try and find a way to support them and the wider Scottish Live Crew industry."

He adds, "Knowing how many crew members are also very talented musicians in their own right I thought it would be fitting for them to showcase this by covering songs of the bands they have been working with over the years, and releasing an album of this to create a hardship fund and also awareness of their situation. The support from bands and for this project has been amazing and with singers from each one singing on the cover versions we hope to create a really special album to celebrate and support the people behind the shows that we all love to play and go to, without them the music industry and artists would be lost."

We’re excited to be taking part - and you can vote for the Idlewild song you want to see on the album https://t.co/9bwlU3AC2l

Pre-order the album to donate

Richie Dempsey, the live sound engineer for Idlewild and Emma Pollock says, "This is an exciting project, aimed at raising funds and awareness for Scottish crew that are involved with these bands. The UK government might not care about us, but the bands and the band's fans do."

Whole Lotta Roadies is due for release on 11 December. Pre-order the album at wholelottaroadies.bandcamp.com.