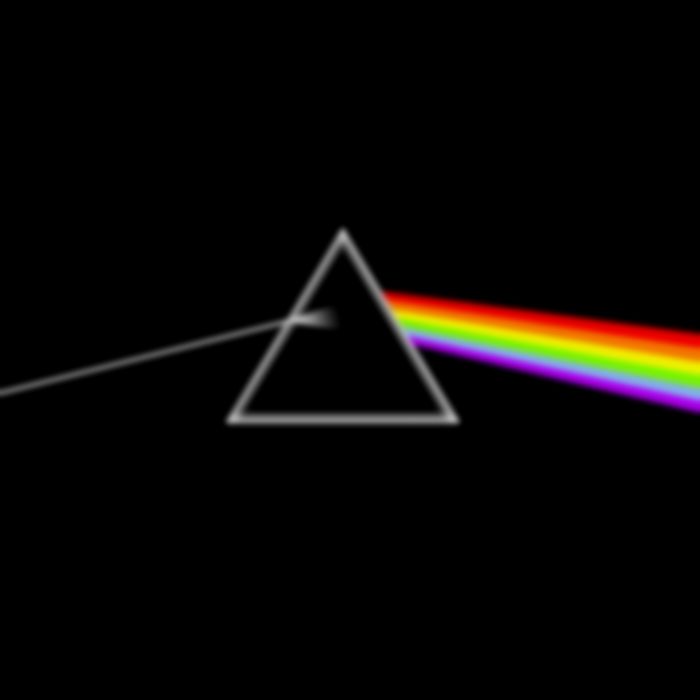 BBC Radio 2 will tonight broadcast Darkside, a radio play written by Tom Stoppard, and inspired by Pink Floyd‘s seminal 1973 album The Dark Side of the Moon.

The playwright, internationally renowned for Rosencratz and Guildenstern Are Dead, Arcadia and the screenplay to Shakespeare in Love, has penned a “philosophical comedy” to mark the 40th anniversary of the Floyd’s eighth studio album, allegedly history’s second highest selling record (after Michael Jackson’s Thriller).

Speaking to the BBC, Stoppard said that he ”didn’t try to make a story that was the album writ large in any way,” but rather to invent “a little story in the spirit of the album, taking a cue as to what level of reality this story might be on.”

With Floyd guitarist and vocalist David Gilmour‘s blessing, “Darkside” will feature instrumentals from the album and performances from Bill Nighy, Rufus Sewell, and Iwan Rheon of Game of Thrones and Misfits.

“Darkside” will premiere tonight (26 August) on BBC Radio 2 at 10pm (GMT). Watch the trailer, created by Aardman Animations, below: