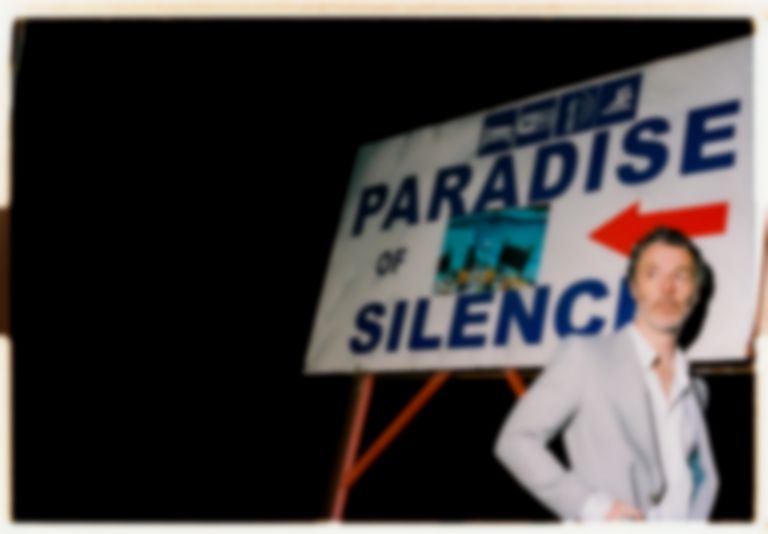 Baxter Dury has pulled back the veil on "Prince Of Tears", the affecting title track from his upcoming Heavenly Records debut.

The swooning ballad swerves away from the style of lead single "Miami", a swaggering opus stuffed with ego and depravity. Dury says the song is "a cinematic presentation of a small man’s attempt at being open."

"The album is full of little fictional snapshots based on actual experiences," Dury says of the album Prince Of Tears. "They’re biographical film soundtracks for an imaginary film about myself, which is fictional. The man singing and speaking it all is unreliable; he can’t see the world properly. Its massively delusional, but because of that it’s also emotionally true."

Prince Of Tears is out 27 October via Heavenly.