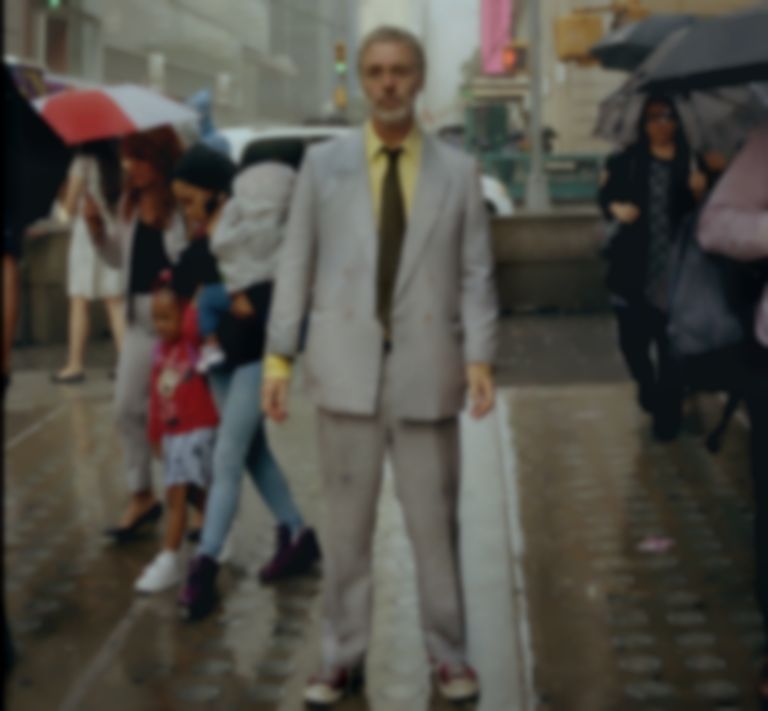 Baxter Dury has shared new single "I'm Not Your Dog", a third taster of his forthcoming record The Night Chancers.

"I'm Not Your Dog" arrives after previous singles "Slumlord" and "Carla's Got a Boyfriend".

Dury says of the new release, "It’s meant to be Kubrick-esque like 2001 where there’s lots of space but it’s also very claustrophobic. It’s the strange area that is occupied by those who want to show themselves candidly on social media for example and by those who get caught believing that it’s ok to watch for too long. And all the innocent and less innocent misinterpretations that occur."

The new record was recorded at Hoxa studios West Hampstead throughout May 2019, and is co-produced by Dury and his longtime collaborator Craig Silvey (Arcade Fire, John Grant, Artic Monkeys).

Speaking about his new LP, Dury says, "Night Chancers is about being caught out in your attempt at being free, it’s about someone leaving a hotel room at three in the morning. You’re in a posh room with big Roman taps and all that, but after they go suddenly all you can hear is the taps dripping, and all you can see the debris of the night is around you. Then suddenly a massive party erupts, in the room next door. This happened to me and all I could hear was the night chancer, the hotel ravers."

"I'm Not Your Dog" is out now. Baxter Dury's The Night Chancers album will be released 20 March via Heavenly Recordings. He plays London's O2 Forum Kentish Town on 22 April. Find out more.