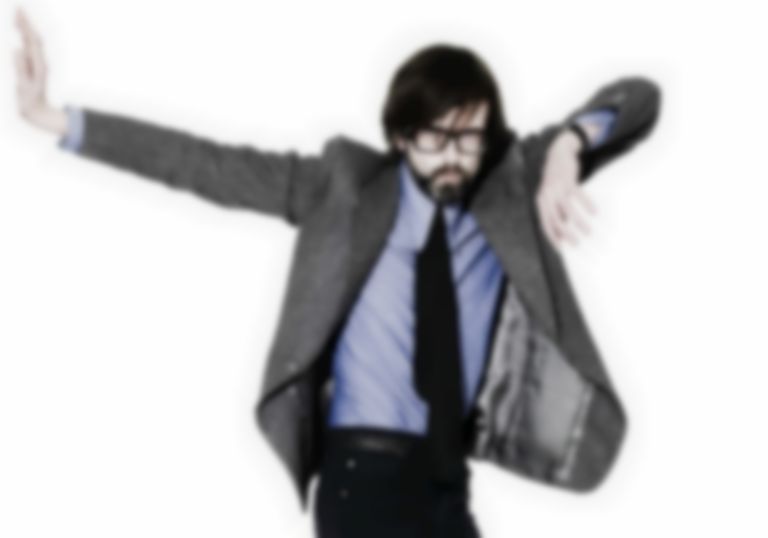 Pulp's Jarvis Cocker and Candida Doyle will go against Happy Mondays' Bez and Rowetta Idah in the special episode of Bargain Hunt.

The two teams will trawl through other people's antiques to then auction them off. The team with the most profit wins.

Bargain Hunt's special episode is to coincide with their fourth annual celebration of BBC's Music Day.

The BBC reports that Kylie will be voicing over train announcements in some of the UK's biggest stations to urge commuters to do The Locomotion with her.

Kylie Minogue is one of the 2018 ambassadors, following on from 2017's Will Young, Ozzy Osbourne, Miles Kane, and Shaun Ryder.

As the BBC Music Day ambassador, Minogue explains, "I truly believe in the power of music to bring joy and lift the soul. Hopefully my little messages for train passengers will be a nice surprise and a reminder of the power of music."

The special episode of Bargain Hunt will air in September. The official date for BBC Music Day is 28 September. Find out more.