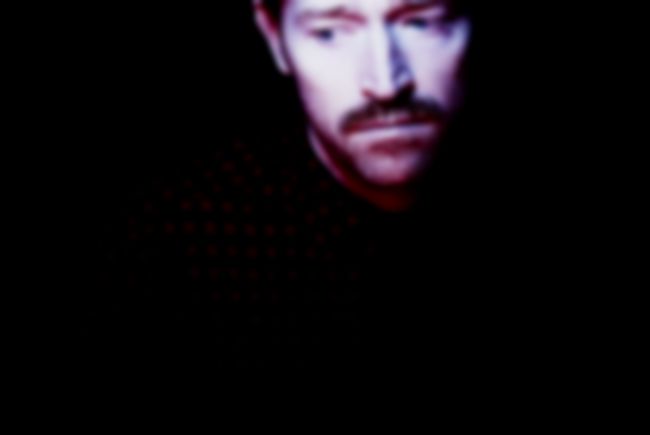 The track is taken from Barbarossa's upcoming record Imager.

Speaking about the collaboration, González says: “James has been part of my live band for many tours now since we met more than ten years ago when he opened up for me in my first show in London. His vocals and style fit perfect with my vision of both Junip and the solo band sound... I was very excited to hear his third album and feel like the songs and sounds are better than ever! Felt honored to be part of it in the song 'Home' where I sing in the chorus. I recorded it in my apartment and remember especially liking the timing of the words with its 'slightly behind the rhythm' feel.”

Imager is out 11 May on Memphis Industries.