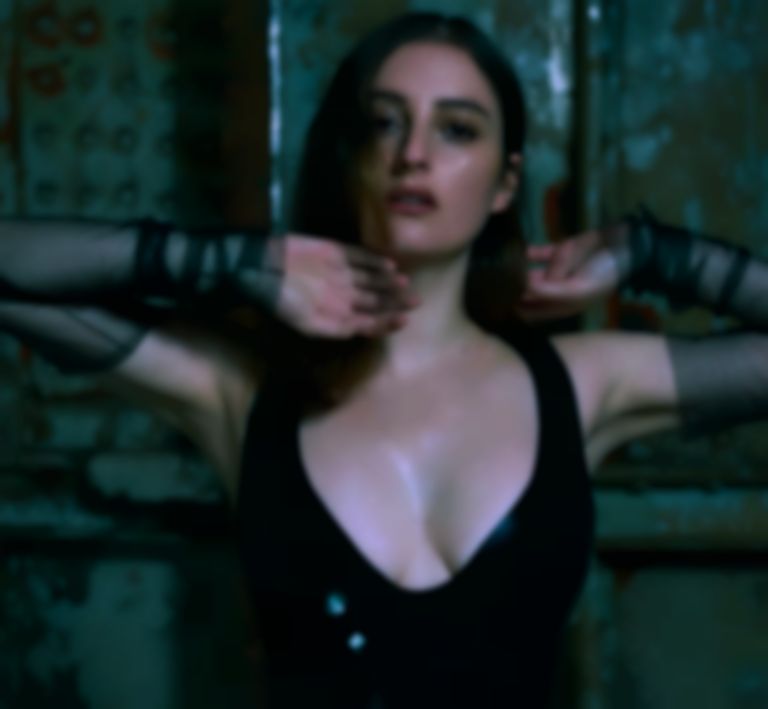 Arriving after 2017's "Underdog" and "Crowded Places", "Gimme" is the first taste of Banks' new music. Speaking about the new single, Banks says, ""Gimme" is a song about getting what you want. It’s about knowing what you deserve, saying it out loud, and demanding it with no apologies. I’m ready to release this into the world and begin a new chapter."

Back in December Banks revealed she had been working on 45 tracks, and had plans to release her third album, and first since 2016's The Altar.

"Gimme" is out now. Banks recently confirmed a performance at Life Is Beautiful festival in Las Vegas. Find out more.