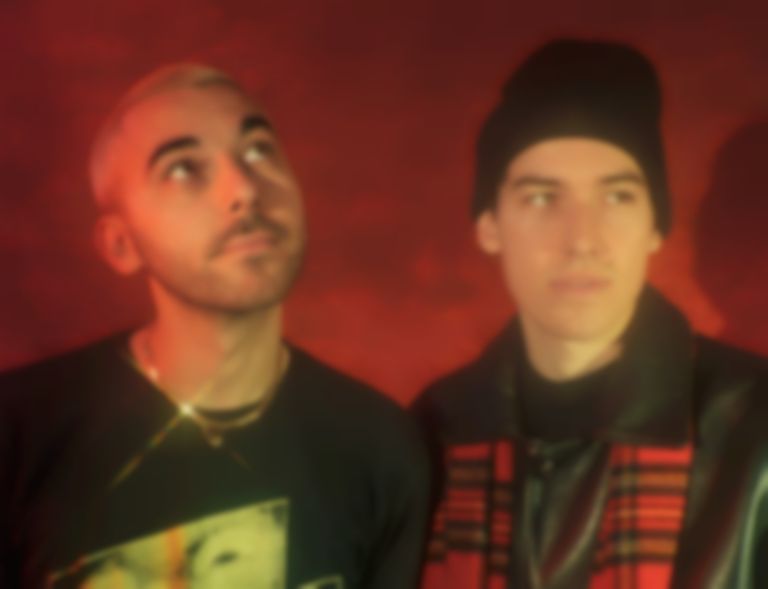 "Sympathetic Vibrations" is the first new song from Bad Sounds since their 2018 debut album Get Better.

Speaking about the new track, Callum and Ewan Merrett explain, "Obviously good and bad feelings can be kind of contagious, and I guess the theme is how people can affect each other in that way. For us it’s about not wanting to pull someone into a negative space when they're trying to pull you out of one, and vice versa. In a way it's kind of our take on 'don't kill my vibe' but also us saying 'I don't wanna kill yours either'. It might mean you’re a sociopath if you don’t relate to it. So there’s some incentive to like it."

"Sympathetic Vibrations" is out now. Bad Sounds play a sold-out show at London's Colours on 28 November.