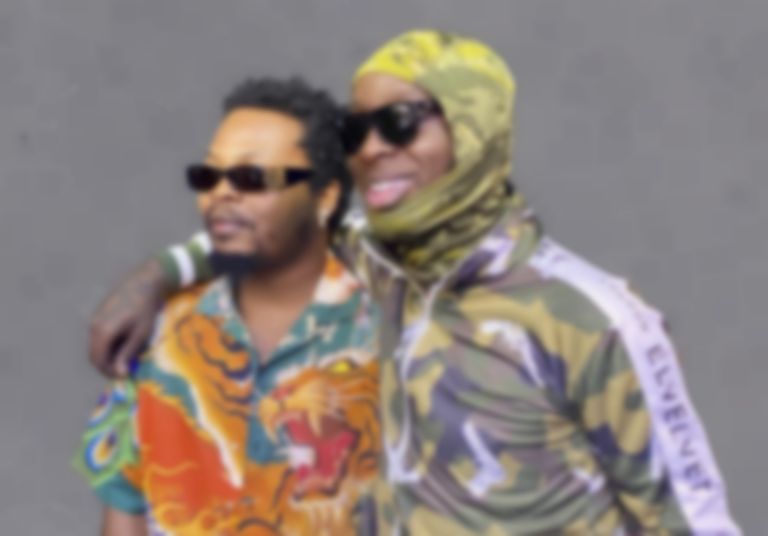 BackRoad Gee has joined forces with Nigeria's Olamide on new single "See Level", which will feature on his debut mixtape Report Live From The Back of The Road.

"See Level" follows BackRoad Gee's "Fear Nuttin" single released alongside the announcement of his debut mixtape earlier this month, and sees the rapper team up with Nigeria's Olamide.

Report Live From The Back of The Road will feature previous singles including "Ready Or Not" featuring Nissi, BG and TizzTrap collaboration "A YO", and "Enough Is Enough" with Lethal Bizzle and Jme. It'll also feature new collaborations with Pa Salieu, Ms Banks, Stefflon Don and more.

He said of the project, "After almost two years of hard work, blood, sweat & tears (literally), I can say I’ve had some of the craziest life changes which makes this mixtape mean so much to me. If you know me personally, this music and energy I give you is me from my heart. It’s not a job I go to or an identity I put on. Every word, every punchline, every ad-lib, I feel through the energy and the music is real, not a fairytale. This is I, King Brukz, Reporting Live From The Back of The Roads!"

"See Level" with Olamide is out now. BackRoad Gee's Report Live From The Back of The Road mixtape will land 1 October, and is available to pre-order now.