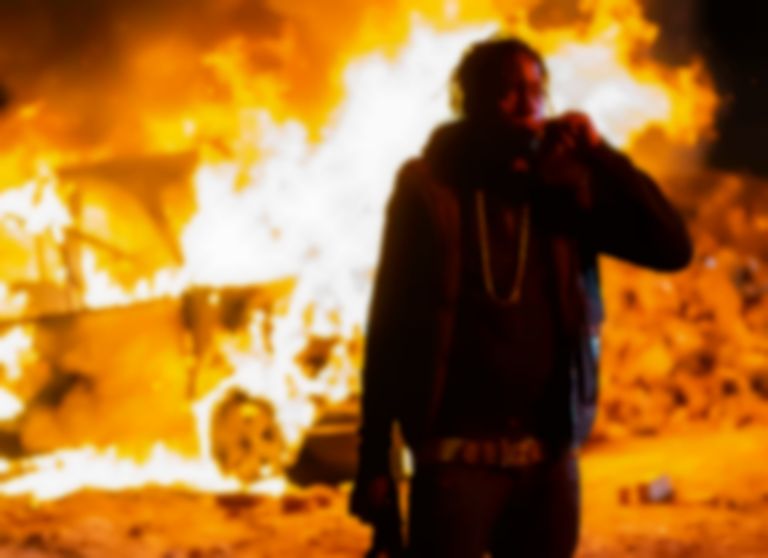 BackRoad Gee has teamed up with Nissi for his latest drop "Ready Or Not".

"Ready Or Not" is the first new release from BackRoad Gee since the rapper featured on Sneakbo's "Wag1" track last month, and is teamed with a Kevin Hudson-directed video.

As well as releasing his own music this year, BackRoad Gee has collaborated with NSG, Lost Girl, Poundz, Pa Salieu and Ghetts.

BackRoad Gee's "Ready Or Not" single featuring Nissi is out now.