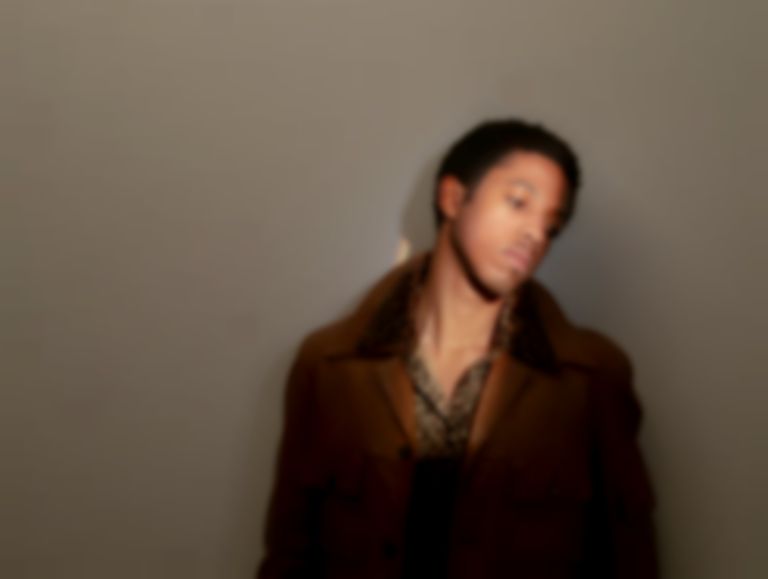 "Black Wagon" is Ali's first outing of 2021, following last year's "All These Wires", and is also the first glimpse of his Memory Device album.

He says of the new single, "Where I live in London, my window faces the high street and I’m not too far from a church. In the autumn there were a lot of funerals, and the horse and carriage procession would often come down the street. It’s quite an arresting image; it feels like it’s from a different era. That’s the "black wagon", and the rest of the lyrics are me reminiscing about the feeling of going to raves and coming home at sunrise... All that fun stuff that you try to make the most of before that black wagon comes to carry you off. This was a song that got an instant positive response from Al when he first heard the demo. Towards the end of mixing, Joe Goddard (Hot Chip) came in to lend an outside perspective, and his added excitement for the tune confirmed we were on the right track."

"Black Wagon" is out now. Baba Ali's debut album Memory Device will be released via Memphis Industries on 27 August, and is available to pre-order now.