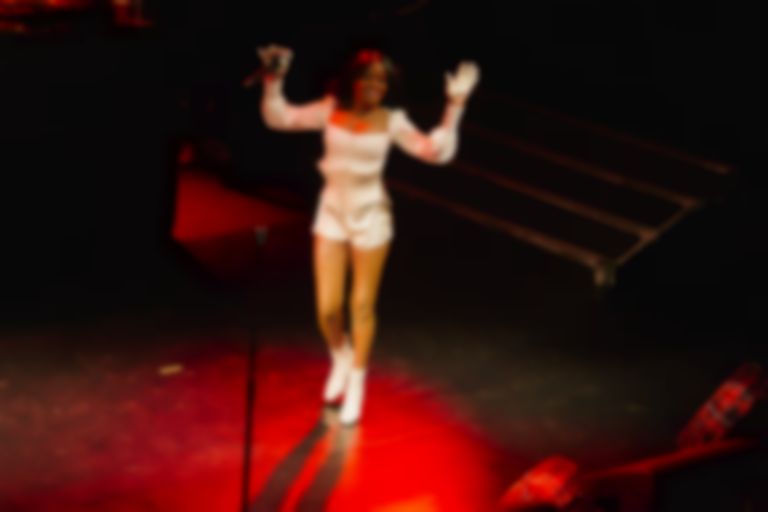 Azealia Banks revealed on her Instagram Story that she's sent an audition tape for the second series of Euphoria.

The HBO series Euphoria, which is executive-produced by Drake, aired for the first time in June 2019, with Zendaya starring as the lead role. 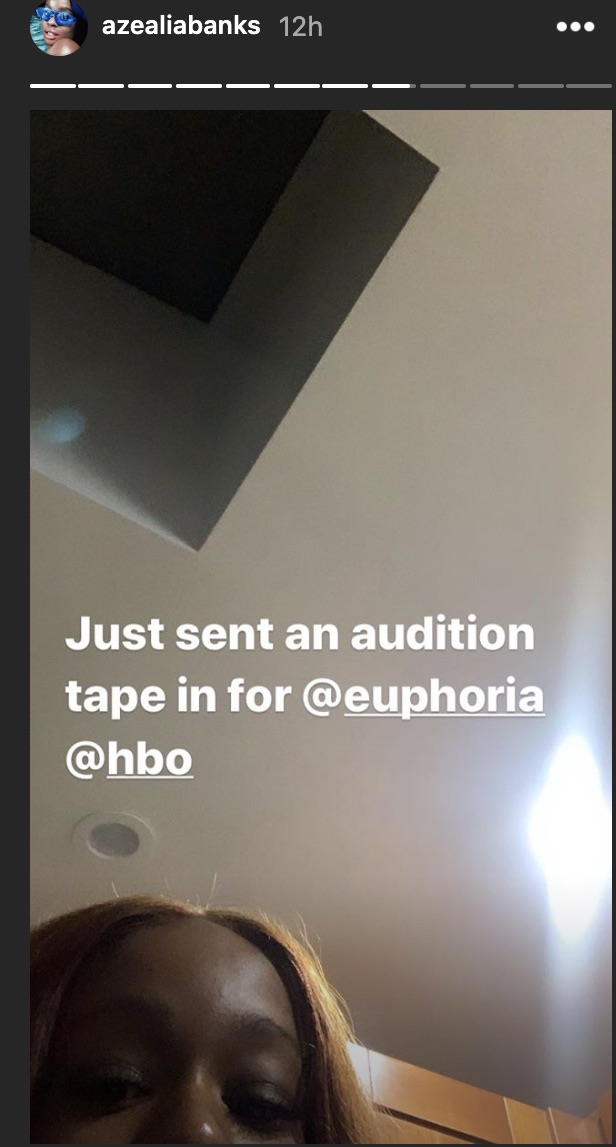