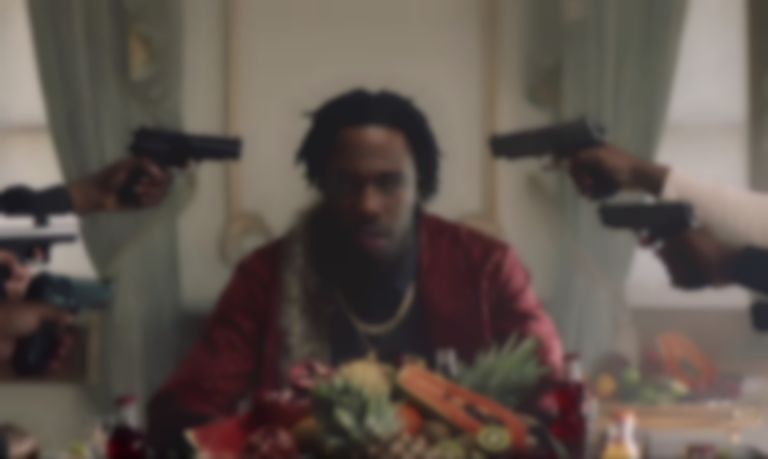 Avelino has returned with his final offering of the decade, "Welcome To 2020 Freestyle".

The London rapper is preparing to release his debut album in 2020, and back in November he dropped his "Higher Power" single.

Before heading into a new decade, Avelino decided to drop a new freestyle, which sees him rap over Pop Smoke's "Welcome To The Party" beat.

In October Avelino teamed up with Dave on "Cassius Clay", and he's also recently been in the studio with Che Lingo and Ghetts.

His forthcoming debut album will be his first collection of tracks since 2017's NO BULLSHIT mixtape.

Avelino's "Welcome To 2020 Freestyle" is out now. His debut album is yet to get a release date.