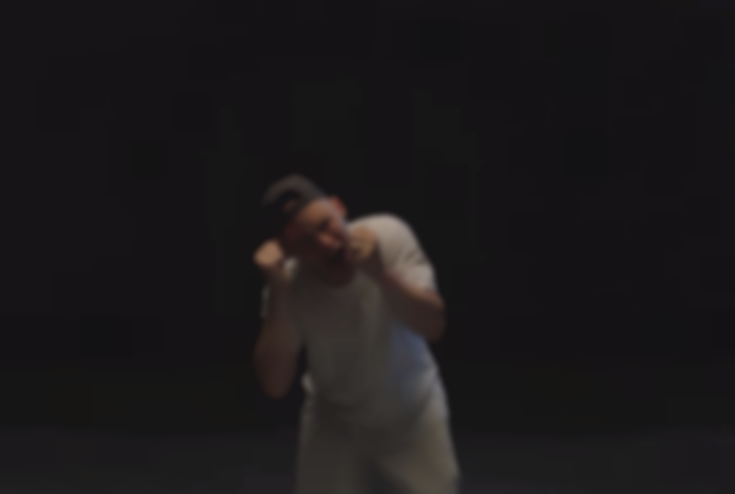 The track links up with "World War Pt. 2" in previewing upcoming album The Age Of Transparency. Allie Avital, who directed the video for the first single, also directed the clip for this one.

It sees Ashin performing his new single with intensity and soul-bearing emotion, only to be slapped down by a panel of eye-rolling judges, including music journalist Ian Cohen.

The Age Of Transparency is out 2 October via Downtown. It follows 2013's Anxiety, which featured "Counting", which Ashin performed in session for us.

Watch the "Panic Room" video below, and then check out the LP's tracklist afterwards.