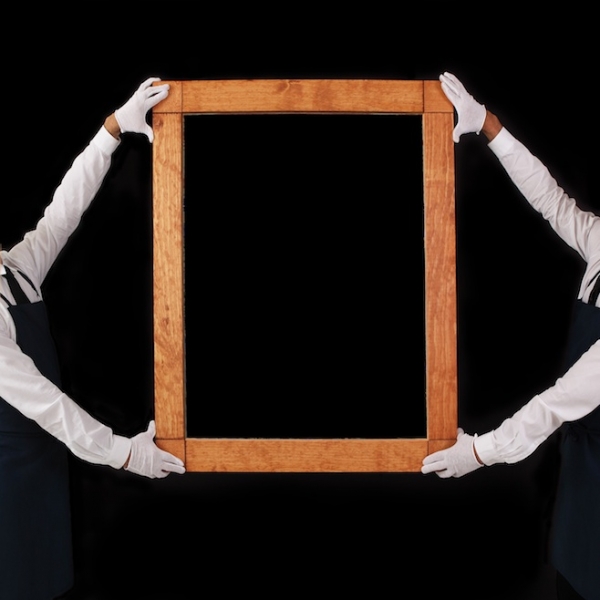 A few things have changed since the Brooklyn bedroom producer known as Autre Ne Veut released his acclaimed self-titled debut back in 2010. For one he’s now lowered the veil of anonymity revealing himself as Arthur Ashin, a cohort of Daniel Lopatin and Joel Ford (of Oneohtrix Point Never/Ford and Lopatin) whose Software label are releasing this follow-up.

He’s even started giving the occasional interview to contextualise his leftfield R’n’B stylings and has already scrapped an album worth of material following label issues. It’s clear that this is not quite the same artist who recorded that debut but one who has grown in confidence and stature, leading to a follow-up which is perhaps even too bold for its own good.

The appeal in Ashin’s debut was his knowing take on the tropes of soulful R’n’B, the way he deconstructed them whilst still being affectionate and sincere enough for it to work as pop pastiche. In doing so he often stripped that sound of sexuality, replacing it with an emotional core (something that was perhaps knowingly undercut by the NSFW cover for his Body EP… don’t worry, turns out it’s just an oiled up hand, guys!) and that’s a prominent element of the best songs here as well. ‘Ego Free Sex Free’ sounds like a club hit which revels in side-stepping the kind of overt sexualisation they’re known for these days, as Ashin swoons “I can’t see your body baby”. ‘I Wanna Dance With Somebody’ sounds like a Muppets parody of an Usher song, but in like the best possible way with a great hook and oozing joyous soul. The acoustic shaded balladry of ‘A Lie’ is gorgeous and the less propulsive canvas allows Ashin’s soulful voice to thrive atop sparse drums and evocative strings.

There are also some ideas that don’t quite work though, like the bafflingly abrasive start to closer ‘World War’ or the ludicrous glam rock style guitar solos clamouring all over ‘Don’t Ever Look Back’, a tendency which crops up a few times. Alongside the constant warbling high notes (see the torturous ‘Gonna Die’) it can all be a bit much at times. There is often an admirable experimentation in these failures though, and in parts they sound fresh and exciting. Generally those tracks that don’t work only feel so disappointing due to the killer hooks we know he’s capable of delivering.

On the whole Ashin has strayed slightly too far from self-awareness on this record, perhaps getting too comfortable borrowing elements of different styles, and it hampers the overall experience. There are a handful of great tunes, you probably already know how amazing the singles ‘Play by Play‘ and ‘Counting‘ are, but the second half of the album is a little short on such good ideas. Although this is at times a frustratingly inconsistent demonstration of his talents, Autre Ne Veut is still one of the more accomplished acts to have emerged from the bedroom R’n’B/future pop/whatever niche.