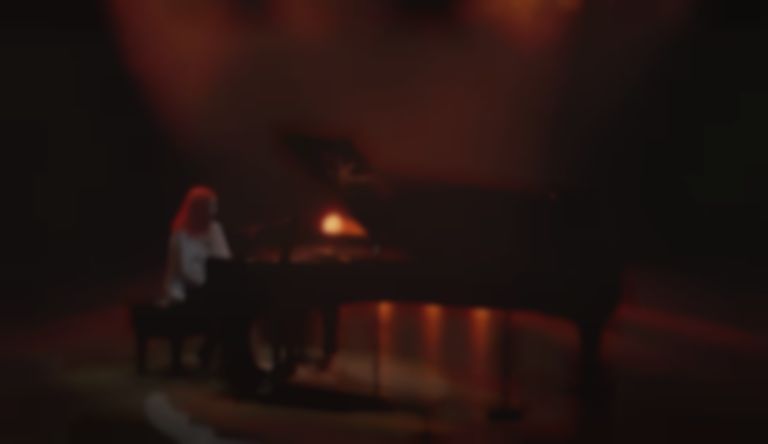 Austra has uploaded a performance of FKA twigs' "Mirrored Heart", which was debuted during last month's livestream concert at Roy Thomson Hall.

Tomorrow (7 May) Austra will release the complete audio from the I FEEL YOU EVERYWHERE concert on Bandcamp until Sunday (9 May).