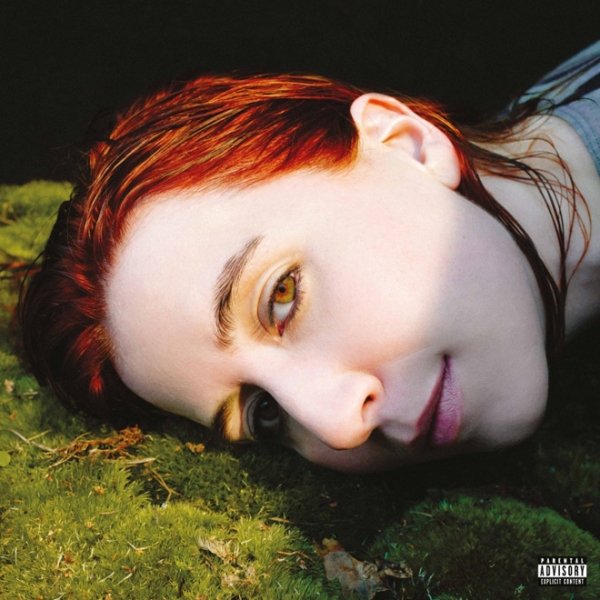 Following on from career high-point, 2017’s Future Politics which investigated gender politics and patriarchal constructs set to pounding techno, Canadian singer Katie Austra Stelmanis deals with the various stages of a breakdown, and departure from a toxic relationship on HiRUDiN, her fourth album.

Being in a relationship with a creative regardless of outlet tends to result in the relationship informing the art, freed from the shackles of said relationship, Stelmanis’ scars have healed and resulted heartbroken and angry revenge-pop: we’re in the realm of 'fuck you' bangers here. The album works best when emotions run high, the 'ABBA remixed by New Order' approach of kiss off intro "Anywayz" is her take on Robyn’s disco-breakup classic "Dancing on My Own", the confused musings of “You make me so angry / I love you, I love you” on the verse are resolved in the soaring pop chorus as she resolutely declares “the world keeps turning anyways, the flowers come up anyways, the mountains rise up anyways”, it’s a twist which is defiant and brilliant.

The string-led classical pop of "All I Wanted" masks what turns out to be the final sucker punch before leaving the house for the last time. “It doesn’t matter if you’re sorry now, cos I’m leaving tomorrow / you fucked it up what you did to me, you fucked it up when you lied to me”, the deceptive sprightliness taking a dark twist midpoint as the hurt turns to anger, the sweetness of the initial vocal delivery mutating into jealous rage: “You went out on a date and you lied to me / I checked your phone”, the myriad of emotions incorporated in a three minute song shows off her impressive knack for direct song writing,

"Your Family" represents a vengeful turn, over a lone gated synth chord she coldly asks “When your family comes back to town – do you know what you’ll say when they ask about me?” her voice cracking when she repeats the question, at under two minutes, what would normally act as an interlude, its stark simplicity provides a moment of jaw dropping intensity, a cold highlight of the album.

Stelmanis naturally has a fantastic vocal range, so the use of vocal processing in parts doesn’t particularly add anything, the pitch bending on "Risk It" gets in the way of giving Christine & The Queens a run for their funky/sad money. While elsewhere, such as on "How Did You Know" the music is overpowered by her impressively operatic stylings, we’re not in Florence Welch over-singing territory here, but it causes an imbalance.

Elsewhere there’s pastoral pop euphoria ("Messiah"), monochrome goth epics (‘It’s Amazing’), the genius use of a children’s choir singing the chorus of "Mountain Baby" and emotive post-funk circa 1982 on "I Am Not Waiting". As well as a wide range of emotions, various musical styles are visited and executed with the causal confidence becoming synonymous with her output.