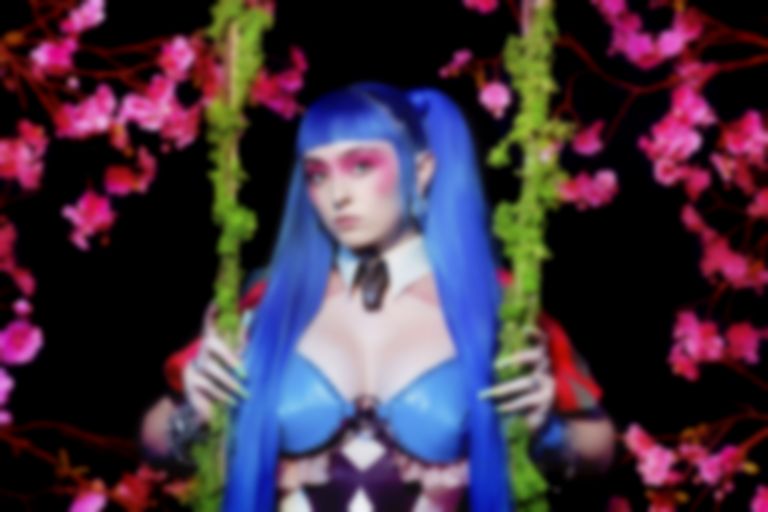 Ashnikko has returned with details of her new 10-track mixtape Demidevil.

Having released new tracks "Daisy" and Grimes collaboration "Cry" over the past two months, Ashnikko has finally announced her Demidevil mixtape.

Ashnikko's forthcoming project will follow on from her 2019 EP Hi, It's Me.

The Grimes track "Cry" is one of two collaborations to feature on Demidevil, alongside "Slumber Party", which will feature Princess Nokia.

Discussing the mixtape title, Ashnikko says, "I just like being a little demon – a little devil hellraiser."

Ashnikko's forthcoming Demidevil mixtape is due for release on 9 October via Parlophone Records, and is available to pre-order now.