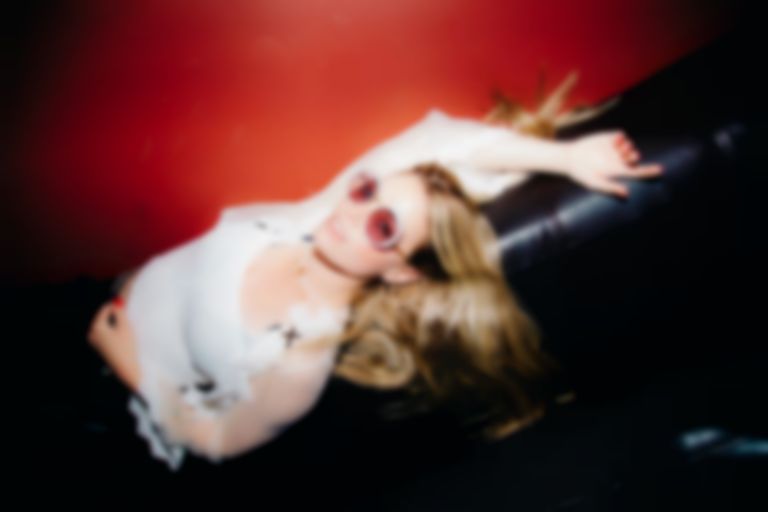 Ashe has delivered her second new single of 2022, "Hope You’re Not Happy".

"Hope You're Not Happy" follows Ashe's March outing "Another Man’s Jeans", and is accompanied by a video directed by Muriel Margaret.

The new song, written by Ashe, John Ryan, Ian Franzio and Andrew Haas, is produced by Leroy Clampitt, Ryan and Afterhrs, and landed last Friday (6 May), just one day before the one-year anniversary of Ashe's debut album Ashlyn.

"Some songs are about acceptance and moving on; wishing someone the best even though you’re not together anymore," Ashe explained. "This is not that song. "Hope You’re Not Happy" is about the harsh truth that us all at some point hope the person we’re no longer with is miserable without us."

Ashe's "Hope You're Not Happy" single is out now on Mom+Pop Music. She'll play London's O2 Shepherd's Bush Empire on 31 May and 1 June. Visit ashe-music.com for tickets.