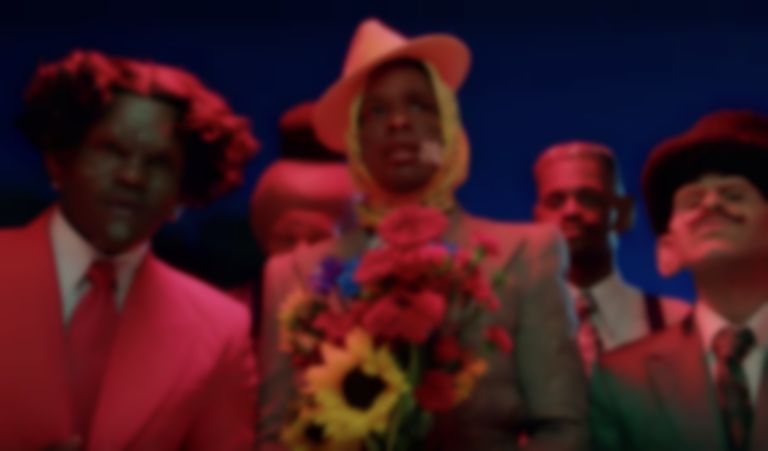 Following his return to the US after being jailed in Sweden for an assault charge, A$AP Rocky has shared new single "Babushka Boi".

A$AP Rocky shared the trailer for the new single earlier this week.

After A$AP Rocky's arrest in Sweden last month, the rapper was found guilty of assault, but didn't receive any addition jail time.

Last week it was revealed that a few memebers of Trump's team are pretty angry that A$AP Rocky never thanked them for their involvement with his case in Sweden.