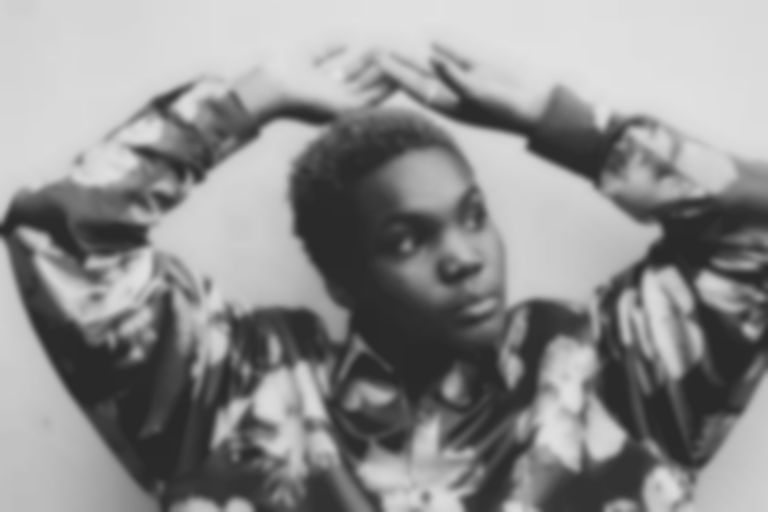 Ahead of the 2022 Grammys this weekend, Arlo Parks has covered Kaytranada's "You're The One" as part of a Spotify Singles series release celebrating this year's nominations.

Arlo Parks is up for two Grammys this weekend, including Best New Artist and Best Alternative Music Album for her debut album Collapsed In Sunbeams, and to celebrate the nominated artists for the 2022 Grammys, Arlo Parks has recorded a couple of tracks for Spotify's Singles series.

As well as recording a new rendition of her February single "Softly", Arlo Parks covered Kaytranada's Syd collaboration "You're The One".

Both tracks were recorded at NYC's Electric Lady Studios.

Arlo Parks said of her Spotify Singles release, "Why it was such a joy to record my Spotify Singles session in the studio, I felt somehow part of the legend. Syd’s voice in "You’re the One" always had this effortless beauty to it in my eyes and I wanted to cover it to expose the romance and yearning behind the lyrics. It was an honour to be able to sing my new song "Softly" too, to highlight the beginning of a new and beautiful chapter in my career and celebrate being nominated for Best New Artist."