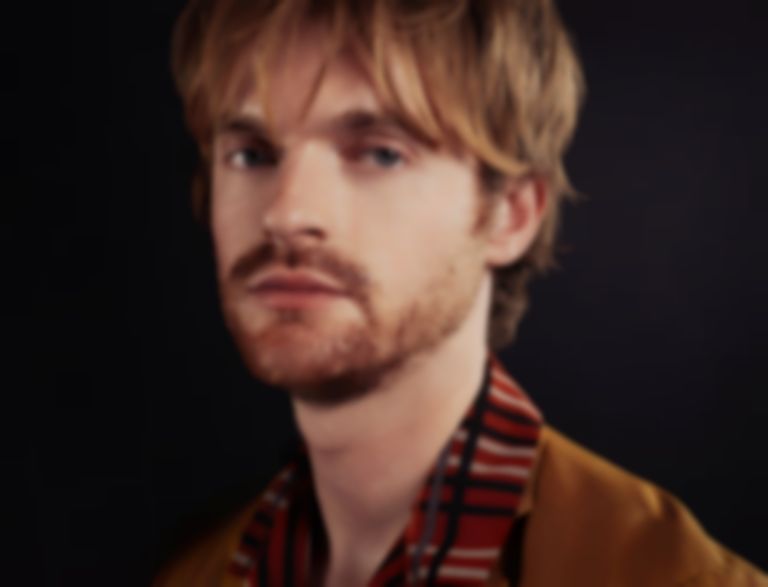 Ahead of the 2022 Grammys next month, Best New Artist nominee Finneas has recorded a cover of Bon Iver's "Flume" for a new Spotify Singles release.

He says of the release, "Honoured to finally be able to get into the brand new and beautiful Spotify Studios to record these songs in these special arrangements."

Finneas' Spotify Singles release is available to stream on the platform now.