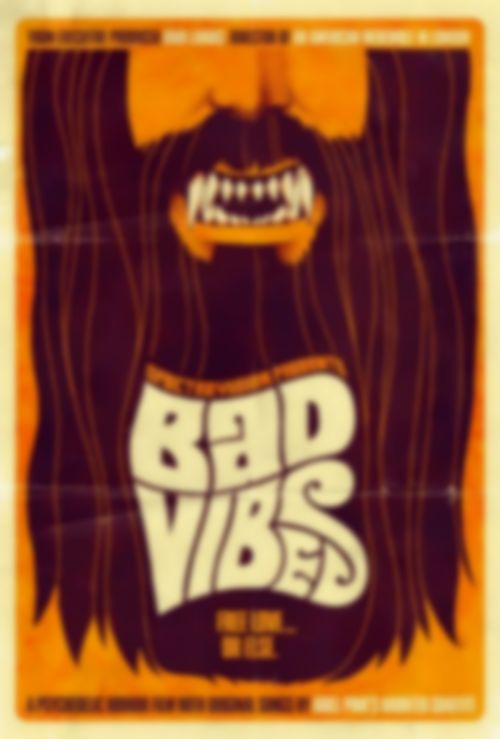 Could you think of somebody more perfect than alt-pop bizarro Ariel Pink to compose and score music for a ‘werewolf tale set in the psychedelic ’60′s music scene’? We couldn’t.

And neither could the creators of upcoming flick Bad Vibes, who have the musician and his band, Ariel Pink’s Haunted Graffiti, to soundtrack their project.

Written and directed by Dave Gebroe (Zombie Honeymoon), plus executively-produced by John Landis (American Werewolf in London), the movie is being made by SpectreVision for a not-yet-specified release date.

“The script totally blew me away with its horrifying revisionist take on the Sixties,” Ariel Pink said of his decision to get on board. “It’s like a bizarro-world chronology of free love, dark psychedelic music and permissiveness gone hog-wild. My fans will get to hear a side of Ariel Pink’s Haunted Graffiti that no one’s ever heard before, and that couldn’t be more inspiring to me creatively.”

It will be Ariel’s first venture into film work. Here’s a poster for the movie below: 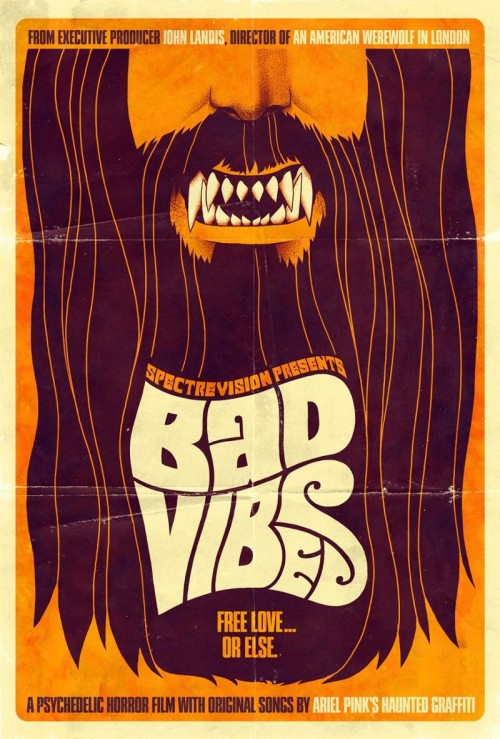