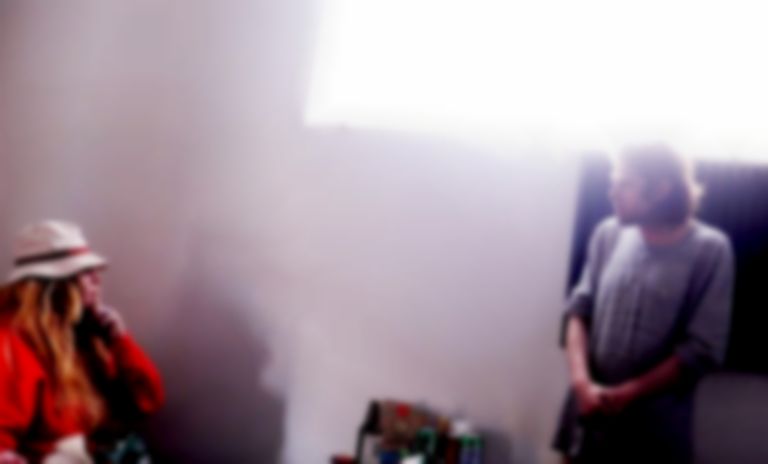 Royal Trux released their first album in nearly two decades, White Stuff, last year, and now Ariel Pink is sharing his take on five of the tracks featured on the record.

Today they've revealed Pink's version of "Suburban Junky Lady", which is the opening track off the EP.

The Pink Stuff EP will be released via Fat Possum on 6 September, and is available to pre-order now.