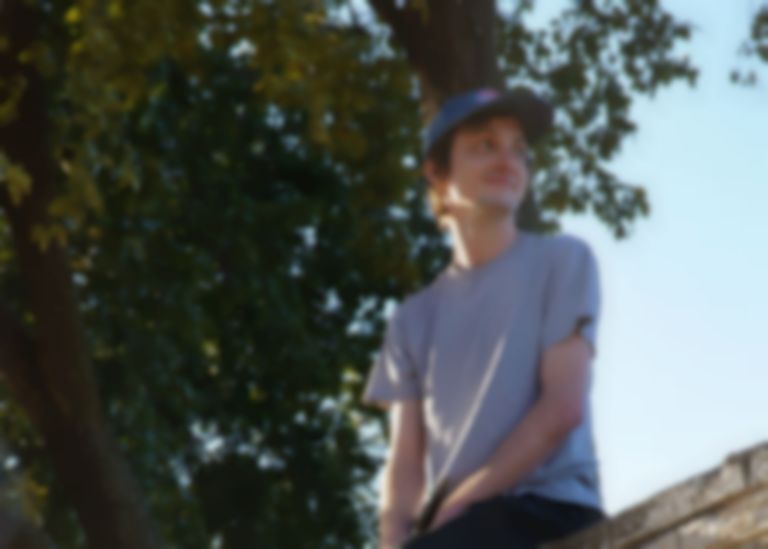 The track links up with the album's title track to show more of Campbell's swoony, sun-bleached sound. "Implode" sees the Dallas native combining classic pop charm with frustrated reflections and lo-fi flourishes - it's a beautifully bittersweet outing from his upcoming Bella Union debut.

"I wrote this song during a stretch of being single and going through the all-too-familiar string of first dates," Campbell says of the track. "I guess it’s my diary entry to the annoyance that can bring when you start reliving the same experience over and over."

Calm Down is due 25 May via Bella Union.