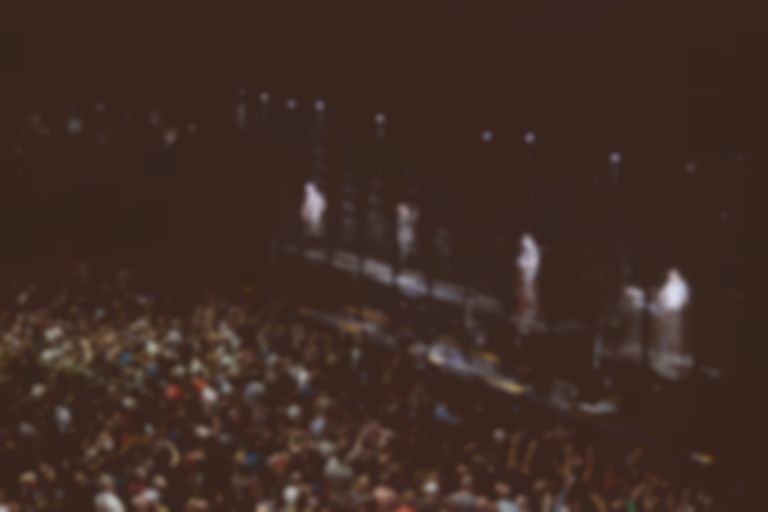 The Department Of Culture, Media, and Sport has launched a public consultation on secondary ticketing sites such as Viagogo, StubHub, and Seatwave to name a few.

This is the first time in six years - and potentially the last time until 2025 - that the public can offer views on the topic.

Investigations by Channel 4 and a variety of other leading consumer watchdogs have proved that secondary sites are purchasing large quantities of tickets, then selling them on at a huge mark up sometimes ten times above face value; it's ticket-touting as an industry. Further investigations by watchdogs have shown that existing regulations and legal requirements are being ignored by secondary ticketing sites.

Selling tickets to gigs you can no longer go to isn't the issue here - it's the mass buying of tickets and then artificially inflating prices for massive profit. Artists don't get that money, and nor do venues. Fancy catching U2 at The O2 in London tonight? On The O2 website, tickets range between £36-£220. On Viagogo, they're a bit steeper - £70-£449. Hmm.

Unfortunately, it looks like a lot of major businesses and MPs are already attempting to sweep the consulation under the carpet, thus removing the public's right to share their opinion. Sajid Javid - the UK's Business Secretary, no less - even describes touts as "classic entrepreneurs".

One of the most outspoken voices is Philip Davies, Conservative MP for Shipley in West Yorkshire. Stoically against equal marriage, the MP has also suggested pay decreases for disabled workers, and offers mind-boggling views: "Why it is so offensive to black up your face, as I have never understood this?"

He says of secondary ticketing regulations: "Needless intervention is not the answer and will only serve to drive many consumers away from safe online platforms and into the arms of street touts."

StubHub is also resorting to unscrupulous practices. They've created Fan Freedom UK to lobby for further reforms - and, apparently, "analysis of their Twitter shows that over 90% of their followers are fake".

"No, well certainly like, I would say maybe 50% of the venues know about it but then a lot of the time we have to keep it secret and not tell them because it is really fucking shady, we are making a lot more money than we ever should on this."

This isn't a topic that just affects live music fans, with sports, theatre, and comedy fans also caught up in the chaos.

Professor Michael Waterson will lead the review, which is required by the Consumer Rights Act.

If you want to make your voice heard, you should submit your views before 20 November 2015.

Find out more about the situation from DICE's Fans First campaign.