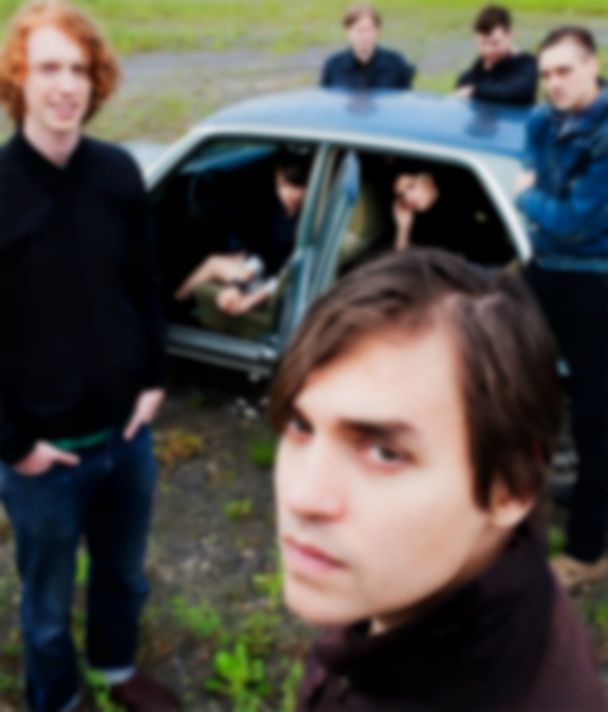 As the wait for the next Arcade Fire long-player continues, multi-instrumentalist Will Butler has been confirmed as the Scoreperson-in-Chief for a new indie short, Home Burial.

Based on the poem by Robert Frost of the same name, the Jeff Newburg-directed film focuses on a couple whose child has died and explores their grieving process. Shedding some light on the likely direction of his soundtrack to this portrayal of the aftermath of parental tragedy, Butler says: ” will hopefully evoke Robert Frost–formal but conversational; embedded in the early 20th century but still relevant. Darker than you might expect. Bartok meets John Carpenter.”

Newburg is presently raising funds for the project on Indiegogo, where Butler has commented: “I’ve worked with Jeff Newburg on various art projects since our college days. I’m excited to contribute to a film of his and to collaborate with the rest of the folks assembled around this piece.”

The largest donation option of $2,500 on the film’s fund-raising site entitles the donor to credit as Executive Producer, meeting the crew at the wrap dinner and premiere of the film plus tickets to all festivals and future screenings of the film. A $25 donation gets a thank-you credit at the end of the film.

You can view the trailer for Home Burial below.