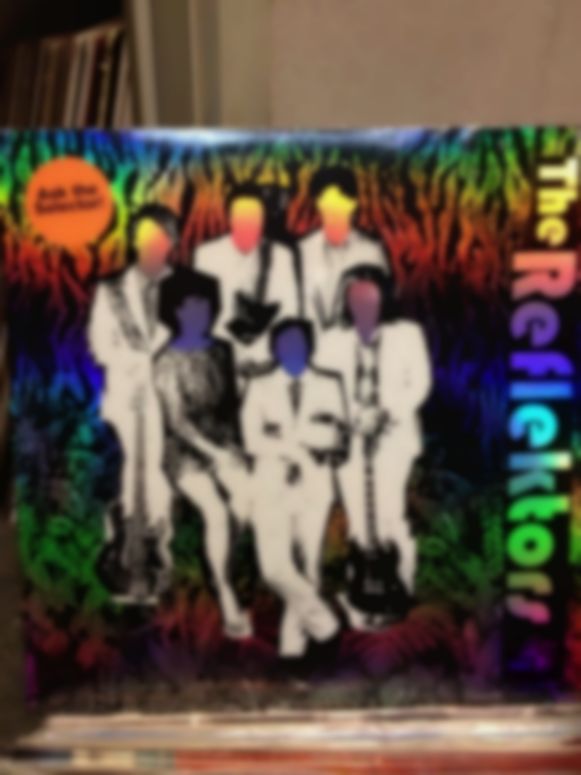 It’s what the entire internet’s been waiting for so, despite the band’s guerrilla marketing campaigns, it seems only right that the internet gets the new Arcade Fire single first.

‘Reflektor’ is taken from the band’s upcoming new album of the same name, out in October, and will be unveiled officially on Monday. It seems to feature David Bowie about two-thirds in.

Listen to the James Murphy-produced track below. They seem to have followed Daft Punk’s lead and “gone disco”.