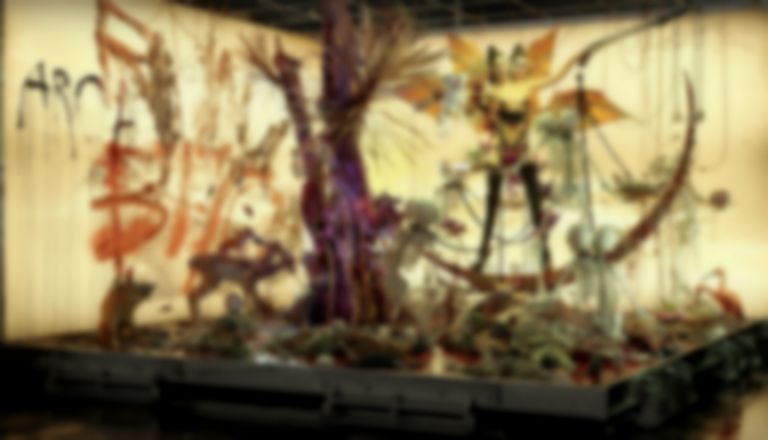 Arca has returned with new track "Incendio", which sees her rapping in Spanish.

"Incendio" is Arca's first release since remixing Lady Gaga and Ariana Grande's "Rain On Me" for the Dawn Of Chromatica remix album earlier this month, and marks her first new material since January's Madre project.

As Stereogum notes, "Incendio" sees Arca rapping in Spanish, and is teamed with an image by Frederik Heyman, who directed the video for last year's KiCk i single "Nonbinary".