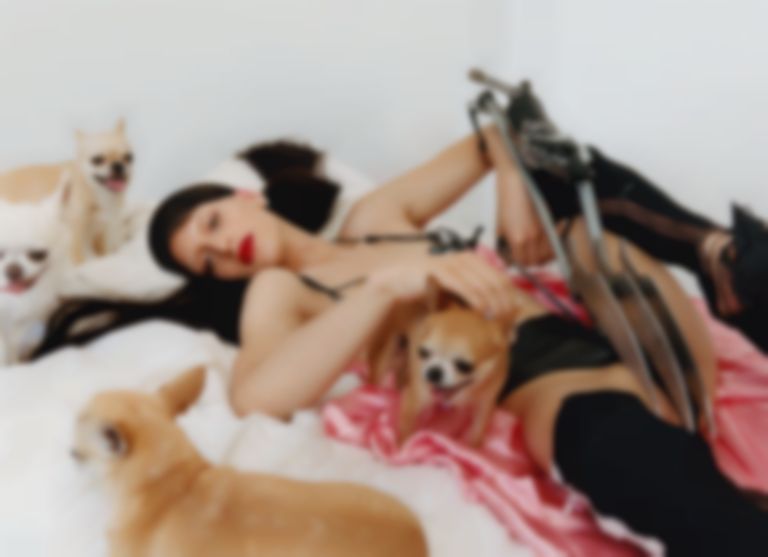 Arca has shared "Nonbinary", the first glimpse of her forthcoming album KiCk i.

KiCk i was originally announced last month in an interview with Garage Magazine, and Arca confirmed "Nonbinary" as the opening track. She said of the song, "We all have multiple personalities. Rather than causing panic, I think maybe that could cause some relief. There was a clear intention [on the album] to allow every self to express itself. Not to decide how much air time each self would get, but to allow for modulation between them in a spontaneous way. There is no such thing as normal."

KiCk i will see Arca, aka Alejandra Ghersi, duet with Rosalía, and includes vocal contributions from Björk. The other collaborators are yet to be revealed.

The forthcoming LP will be Arca's first in three years, after her self-titled 2017 album.

"Nonbinary" is out now. Arca's KiCk i album is yet to get a release date.