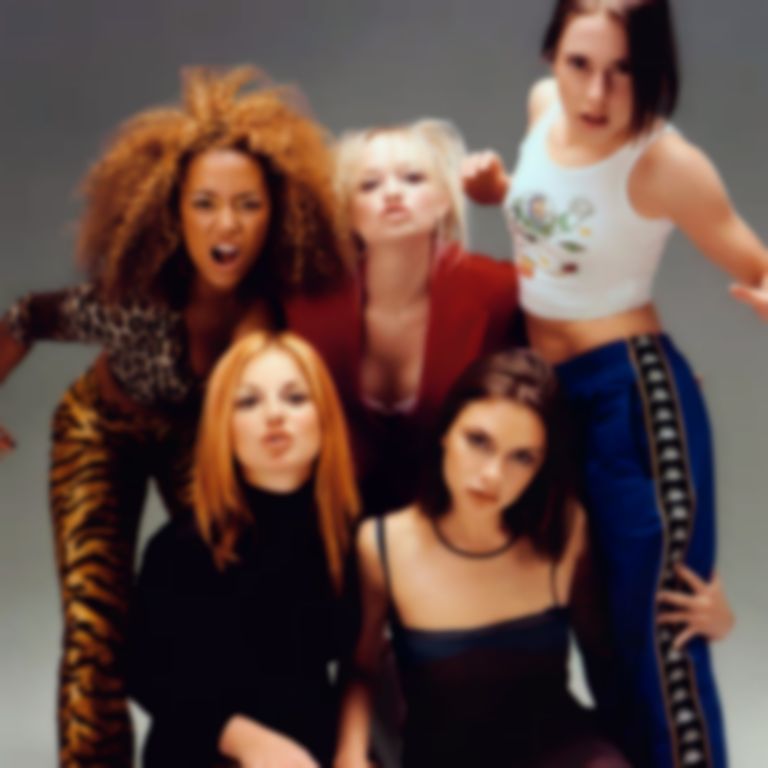 According to reports there's a new Spice Girls animation in the works.

The Hollywood Reporter has revealed that the forthcoming animation has been approved by all five members of Spice Girls.

Apparently the feature is set to "include Spice Girls classics as well as new songs".

The report reveals that Simon Fuller is producing the new feature-length movie, while Karen McCullah and Kiwi Smith are taking the lead with writing the screenplay.

The Spice Girls are currently on their reunion tour - which doesn't include Victoria Beckham. They play three shows at London's Wembley Stadium from 13-15 June. Find out more.