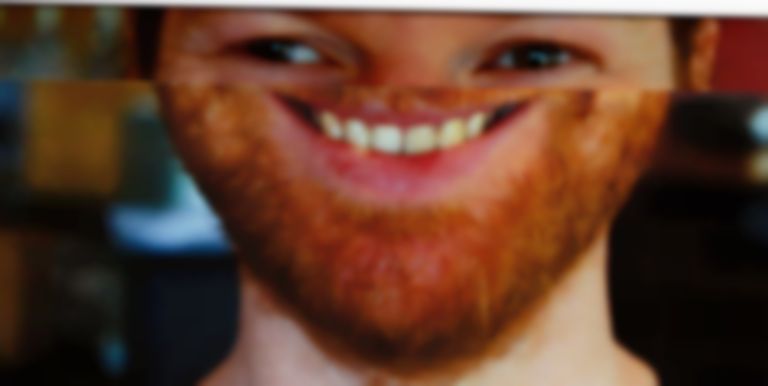 Aphex Twin is playing at Field Day next year ���� pic.twitter.com/vZPFdLbUoR

The news was revealed via a flyer/scratchcard given away at today's Independent Label Market in the UK capital, which features the date 03-06-17 and the @fielddaylondon Twitter handle.

The two-hour performance at Field Day will be a UK festival exclusive - and James' first Aphex Twin show in the UK in nearly a decade. He'll be performing at The Barn, the festival's "brand new breathtaking indoor second main stage arena", which is set to feature lots more big name electronic artists and "one of the most technologically advanced lighting rigs around".

Field Day co-founder Tom Baker says of the booking: “It's truly amazing to have Aphex Twin headline Field Day, I've been listening to him since I was 16, he played and curated some of the first ever Eat Your Own Ears nights (the most memorable being a warehouse on Brick Lane that got closed down by the police!) so it's an incredible honour to have him play our brand new indoor monolithic second main stage arena… It will be a phenomenal, mind blowing, mesmerisingly, fantastic two hours of absolute genius… AFX WOW”.

Field Day London 2017 takes place 3 June at Victoria Park in London. Tickets are on sale from 9am 1 December.