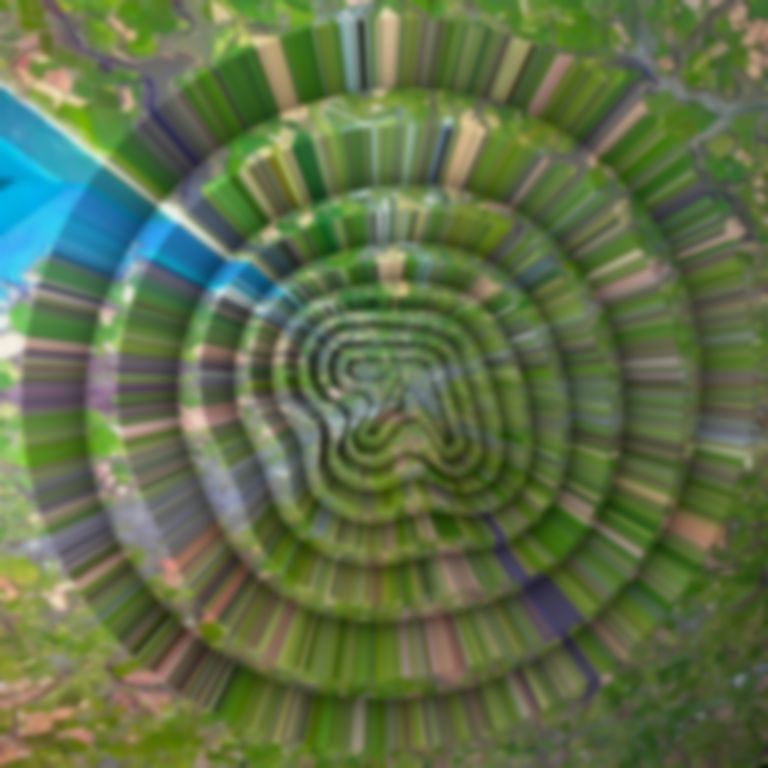 The past week Aphex Twin has teased a new project with billboards in London. Turin, Hollywood, and NYC to promote his forthcoming Collapse EP.

Warp Records then came out with a distorted press release poster with Aphex Twin's logo in the centre, replicating the 3D billboards.

The poster revealed a five-track EP called Collapse, of which "T69 Collapse" is the first taste.

"T69 Collapse" was originally supposed to be aired on Adult Swim last night (7 August) at 1:30am, but was pulled due to not passing the epilepsy test.

Having decided to premiere the track online instead, "T69 Collapse" comes with glitchy visuals directed by Weirdcore.

Aphex Twin's Collapse EP is out 14 September via Warp Records.