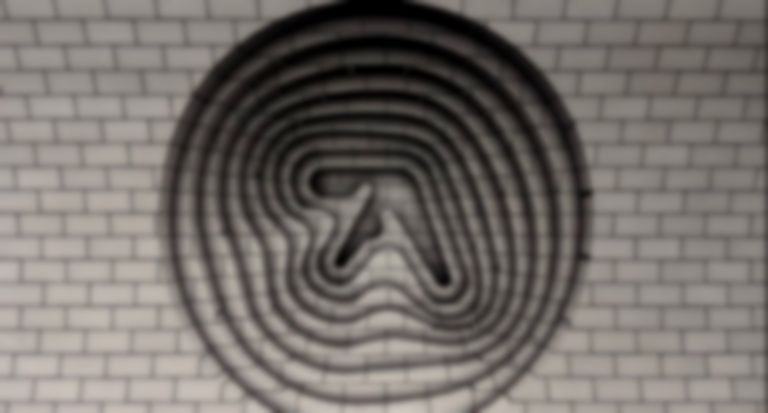 Warp Records have revealed a poster similar to the billboards with information of Aphex Twin's next EP Collapse.

Warp Records have followed up the random adverts with a tweet revealing Aphex Twin's next EP Collapse.

The image follows the lead of the billboards with the 3D inverted tunnel image and the DJ's logo in the middle,

Although a lot of the text is distorted by the logo, it reveals that the next EP is called Collapse, and lists four tracks.

Aphex Twin is deeply rooted with his obscure promotional tactics. In 2014 Aphex Twin's Syro was initially promoted with a blimp hovering over London.

While there's little details about when the EP will arrive, a slot called “Aphex Twin: Collapse” on Adult Swim's schedule has appeared, and will air tonight (6 August) at 1:30am.