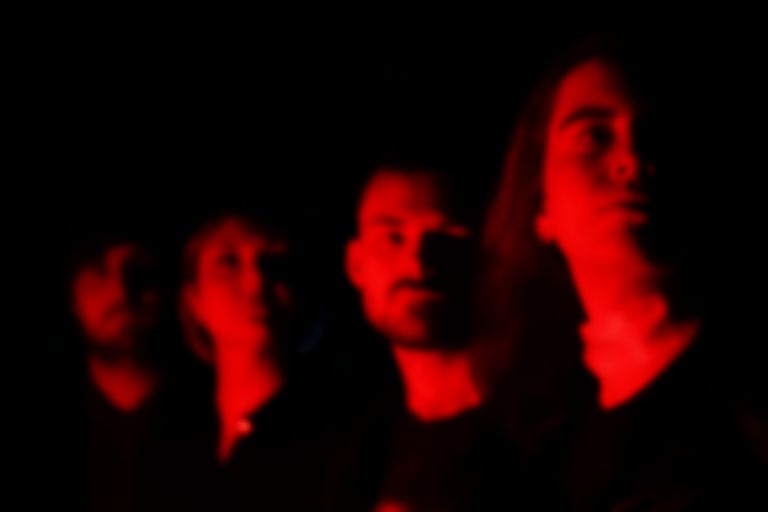 Another Sky have returned with news of their Music For Winter Vol. I EP, and have unveiled "It Keeps Coming" as the lead single.

"It Keeps Coming" is the group's first new outing since releasing their debut album I Slept On The Floor in August.

Vocalist and lyricist Catrin Vincent says of the EP, "Winter is the perfect time for sombre music."

Expanding on the EP, Vincent adds, "Some songs are old, some are new, all are entirely collaborative. After being kept apart because of the lockdown and writing a bunch of our second album separately, we just wanted to get back into our studio and record."

Music For Winter Vol. I was recorded, produced and mixed by Another Sky at their The Lighthouse studio in South London in October.

The band are currently recordinng their second album planned for release in 2021.

Another Sky's "It Keeps Coming" is out now. Their Music For Winter Vol. I EP will land via Fiction Records on 1 January 2021.