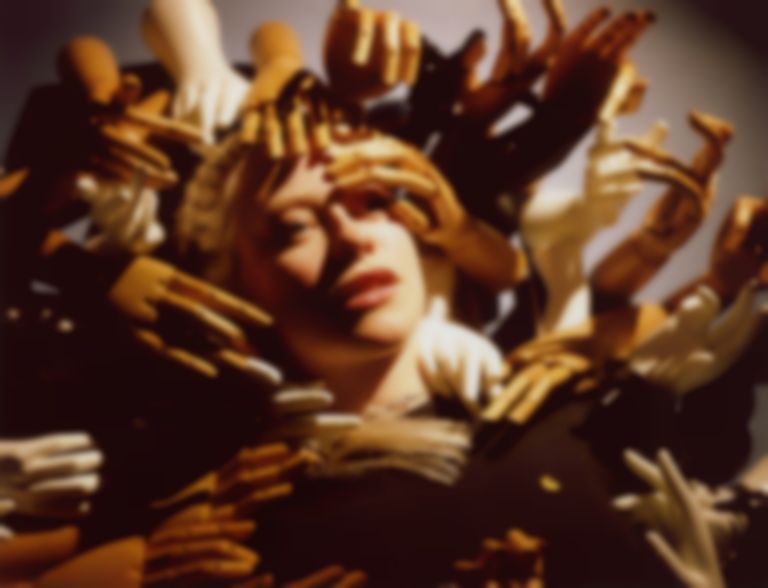 Anna B Savage has released new track "Baby Grand" as the final taster of her debut album A Common Turn before it arrives in full next week.

"Baby Grand" is the fifth track to be shared from A Common Turn, following earlier releases "Corncrakes", "A Common Tern", "Dead Pursuits" and "Chelsea Hotel #3".

The song shares its title with a short film Savage has been working on with her ex-boyfriend and filmmaker, Jem Talbot, which is due for release later this year.

Savage explains, "Jem was my first love. For three years we’ve been working on a film together about our past relationship. This song is written about a night Jem and I had, just after we’d started work on the film. This night was - like much of the filmmaking process - very confusing. Taut with unexpressed emotions, vulnerability, and miscommunication."

She continues, "Baby Grand (the film) and A Common Turn (album) are companion pieces: woven together in subject, inspiration and time. Jem was, for want of a better word, a muse for A Common Turn. Expressing ourselves through our different mediums (mine: music, his: film) became a way for our disciplines to talk, perhaps in place of us."

Talbot adds of the film, "Having not spoken to me in seven years, Anna sent me a text out of the blue saying she’d had a dream about me. Perhaps by chance, or by cosmic serendipity, I’d been listening to her EP and already dreaming up a film idea the two of us could collaborate on. Three years later, she’s releasing her debut album and I’ve finished that film. In that time, both our mediums have been in a constantly shifting dialogue with each other, a dialogue that has mirrored the ebbs and flows of our connectedness in the present day. The film is an exploration of the how and why some people just crawl into your heart and make a home there."

A Common Turn is produced by William Doyle and will follow her 2015 debut EP, EP.

"Baby Grand" is out now. Anna B Savage's A Common Turn album will land via City Slang on 29 January, and is available to pre-order now.