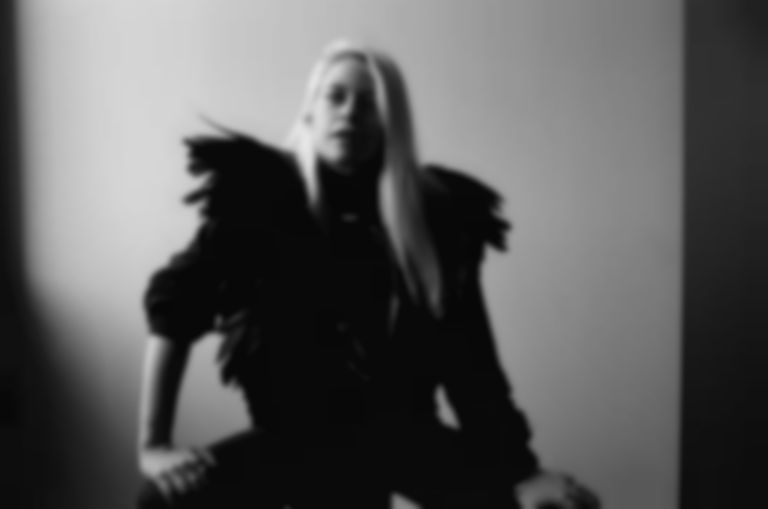 Anna B Savage has announced her debut album A Common Turn, alongside releasing "A Common Tern" as the lead outing.

"A Common Tern" is the third track to be lifted from A Common Turn, following on from June's "Dead Pursuits" and February's "Chelsea Hotel #3".

Anna B Savage says, "When I saw the terns, I was pretty amazed: they really did seem like they were just suspended, dangling on the bottom of a thread. Something about that seeming captivity, being on the end of an invisible line, then breaking free. They were at once familiar and yet so strange and weird. I don’t think I entirely grasped the relevance while I was writing it but now it seems very, very frickin obvious. I spent a year and a half after the tern incident trying to extricate myself from the relationship, bit by bit, section by section. It was fuckin hard work, and I did do a lot of apologising. For me, a common turn means the common moment where you decide you just don’t/can’t love someone any more, and there’s nothing any of you can do about it."

Her forthcoming debut LP will follow on from her 2015 debut EP, EP, and is produced by William Doyle.

On the album title, Savage says, "For me, A Common Turn is those moments of decision where you think 'I’m not taking this anymore', whether it’s the way someone else is treating you or the what you’re treating yourself."

Savage has spent the past three years writing music for the album, and even reflected on her lyrics like a detective, "One month I printed out all the lyrics, blu-tacked them to my wall, and drew lines between each corresponding idea. Making sure I’d lyrically covered all the themes I wanted to, linking ideas, deleting repeats, and making me look like a literary serial killer."

"A Common Tern" is out now. Anna B Savage's A Common Turn album will land via City Slang on 29 January 2021, and is available to pre-order now.