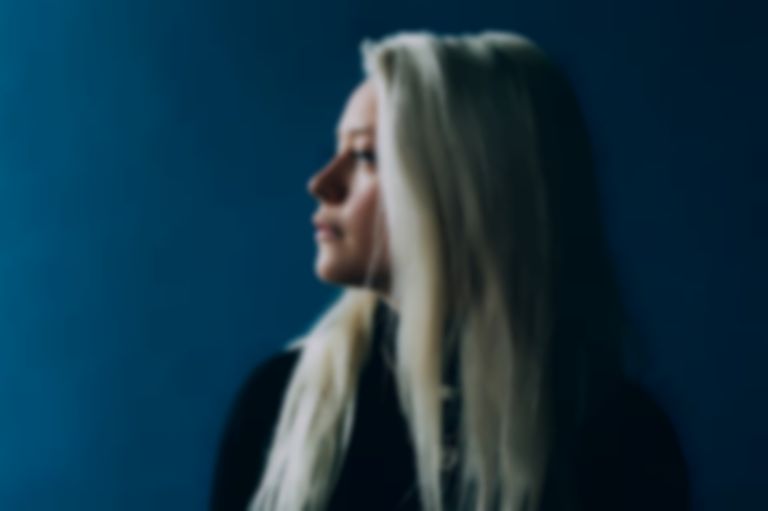 Anna B Savage is back with "Dead Pursuits", her second single in five years.

"Dead Pursuits" is Anna B Savage's second single since signing to City Slang and releasing "Chelsea Hotel #3" in February.

The new track is produced by William Doyle (FKA East India Youth), and arrives with an animated visual created by Carolina Aguirre.

Anna B Savage says of the video, "I’ve been a fan of Carolina’s style and output for many, many years. When she sent me the treatment for this video I cried. Her allegorical tale so perfectly expresses that feeling of a loss of confidence, and a questioning of identity. I feel an incredible amount of catharsis to have made something so beautiful and emotive from such a low point, and for that song to have prompted such an incredible, affecting visual companion."

The new track will feature on her forthcoming debut album, which is due to be announced later this year.

Anna B Savage's "Dead Pursuits" single is out now on City Slang.