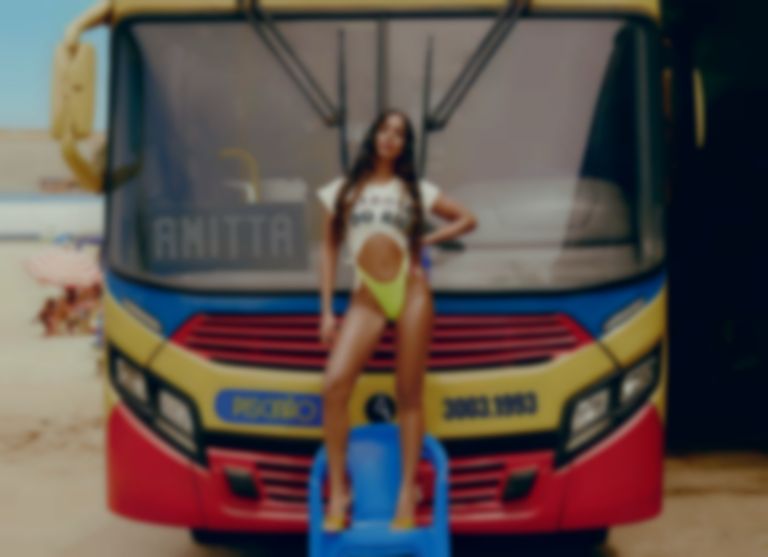 Anitta has returned with new single "Girl From Rio", which was co-written with RAYE.

"Girl From Rio" is the first outing from the Brazilian star since January's "Loco", and sees Anitta sing mostly in English. The new song is produced by Stargate and co-written with RAYE.

The new single is built on an updated melody of Antônio Carlos Jobim's "The Girl From Ipanema".

The new track is due to feature on Anitta's upcoming multilingual album due for release later this year, that is, according to Gay Times, executive produced by Ryan Tedder and also called Girl From Rio.

Anitta's "Girl From Rio" single is out now.